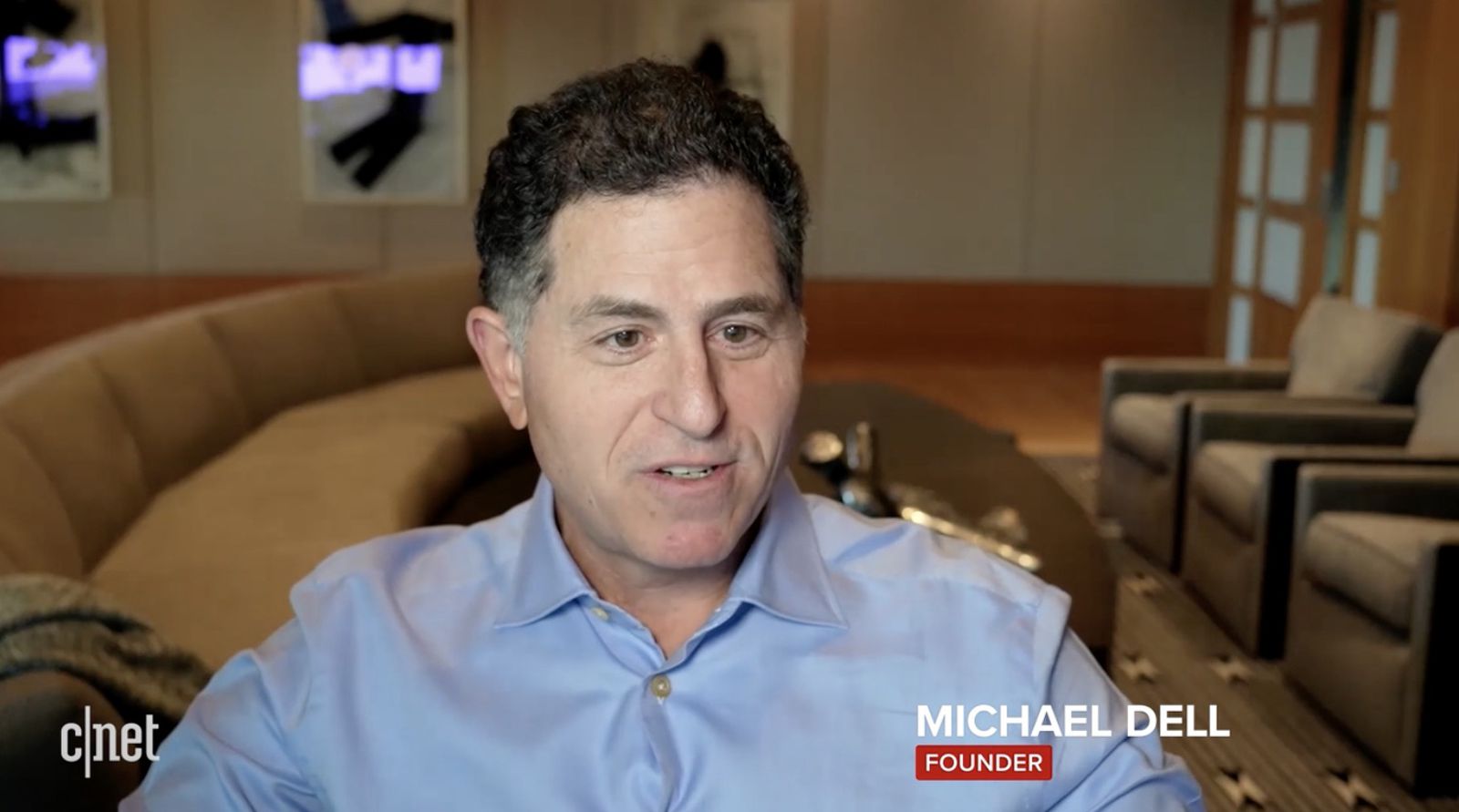 This week was the 10th anniversary of Steve Jobs' death. Tech leaders shared their memories of Apple's former CEO earlier in the week.


CNET interviewed Michael Dell, CEO of Dell. He recalled the time Steve Jobs tried to get Dell to license Mac OS for use on Intel-based computers and how that could have changed the PC industry.

According to the legend, Jobs approached Dell first about a partnership following his departure from Apple. Jobs requested that Dell use the NeXT operating software on Dell computers. He claimed it was superior to Windows.

Jobs returned to Apple and tried to negotiate a software licensing agreement to get Dell to licence Mac OS. Jobs told Dell that PC buyers could choose between Apple software and Microsoft Windows.

He said, "He said, Look at this - We have this Dell desktop running Mac OS," Dell told me. "Why don’t you license Mac OS?"

It was an excellent idea, and Dell wanted to pay Jobs a licensing payment for each PC that was sold with Mac OS. However, Jobs was concerned about Mac sales being impacted by PC sales. Instead, Jobs wanted Dell to install Mac OS alongside Windows on all PCs. This would have resulted in hundreds of millions in royalties.

When he recounts the story, Dell smiles. He writes that the royalty he was referring to would have been hundreds of millions of dollar. However, the math didn't work because most of our customers (especially larger businesses) didn't want the Mac OS. Steve's proposal would have been fascinating if we just said, "OK, I'll pay you everytime we use the Mac OS." - but to actually pay him for each time we didn’t use it... nice try Steve!

Dell was dissuaded from the deal due to the high royalty cost and the inability to guarantee that Dell will continue to have access Mac OS years into the future. As the software developed, Dell could not offer support to customers.

Dell stated that if the deal had been done, it could have changed the trajectory of Windows and Mac OS on computers. In 2005, Dell stated that if Apple opened the Mac OS to other companies, Dell would be open to selling it to them. However, that didn't happen. Mac OS was kept exclusive to Macs.

Although a software deal never came to fruition, Dell stated that he was still friends with Jobs throughout the years, despite many arguments. When asked by Jobs what he would do to fix Apple, Dell responded that he would shut down the company and give money to shareholders. This angered Jobs.

Dell's quote was used by Jobs to motivate his team. This quote was respected by Dell. Dell stated to CNET that he would have done the same thing if he was in my position. You do what it takes to save the company you have started.

Michael Dell's Mac OS X story is included in his memoir "Play Nice But Win," which includes stories about how he met Jobs and his obsession with the Apple II. It also tells how he became friends with Jobs.
customersjobspayroyaltiessoftwaredealpreinstallhundredspcmacpcsmillionsosdellapplesteve
2.2k Like