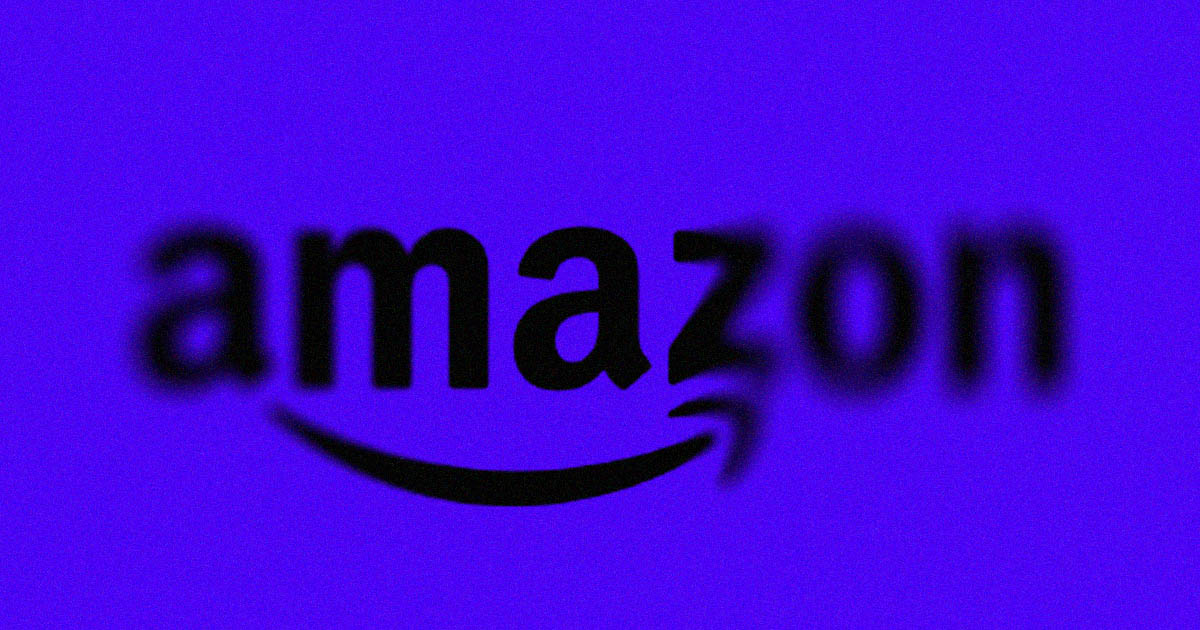 They might do this for one simple reason: Data collection.
Brick-and-Mortar Amazon Stores

Amazon plans to open large physical stores similar to department stores in the very near future, according to an ironic twist.

According to The Wall Street Journal, these brick-and-mortar stores will enable customers to buy clothes, electronics, and kitchen appliances. The first department stores of the ecommerce and web hosting giant are expected to open in California and Ohio.

Amazon stores will occupy approximately 30,000 square feet. This is smaller than Target or Macy's, but it is comparable to Nordstrom's recently opened department stores, according to the WSJ.

Amazon pushes for brick-and-mortar shops such as their bookstores. This can all be reverted to one simple, but dark reason: data.

According to Gizmodo, the tech giant currently lags behind Google and Facebook in the digital advertising industry. They are looking to find new ways to attract data-driven marketers to their platform in order to gain more market share.

Although Amazon has been able to leverage the insights gained from online purchases, they are not yet able do so for physical, in-person retail. They can do this with an Amazon department store.

We know that Amazon Go, Amazon Bookstore and Whole Foods collect a lot of data about customers who shop in-person. They'll have access to even more information about shopping trends if they open a chain of department stores.

They will know which products you bought, which ones were browsed at and which ones you put back on the shelf.

Amazon may claim that their department store was created to improve customer engagement (as an anonymous source said to WSJ), but the real reason is to gather data about customers so they can sell more of their products in the future.