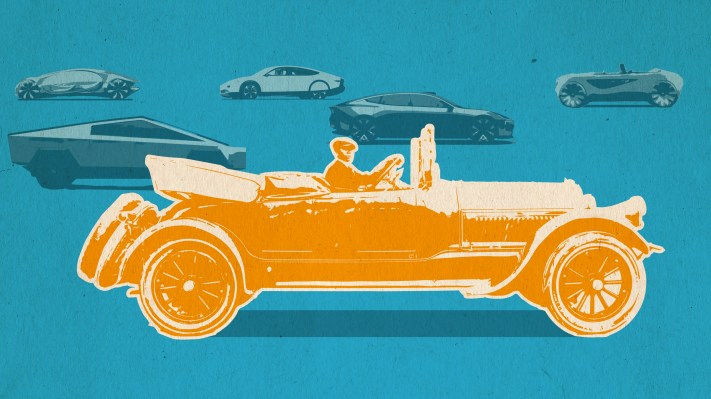 Today's cars are dumb where they should be smart. Enough already. If you make a car that's dumb, you'll get more people to buy it, because they'll pay more to have less of it.

Cars are like budget phones with wheels, loaded with bloatware and slow to operate. Until recently the biggest problem we had was too many knobs.

Every car feels like a karaoke booth because of the proliferation of screens. The animation shows reclaimed energy from braking, the speedometer changes color as you approach the limit, and the fan speed and direction are under three menus. These interfaces are ugly and non-functional. The type, the layout, and animations are designed by a committee and approved by someone who doesn't have to use it.

Privacy and security concerns are included. I was skeptical when I first saw a gps in a car. The cars with missed payments drive themselves to be seized. Your car is a narc now, welcome to the future!

These features are being sold as upscale options. It's a cost-saving measure that cuts down on part because screens are so cheap that you can buy a few million and use them everywhere. You know this because high-end models are going back to knobs and dials.

Dare to be stupid

First of all, no screens. This is for practical and aesthetic reasons.

Almost all of what these screens do is already done by a phone. There is no need for an outdated, laggy, manufacturer- branded app on your phone. The phone handles navigation perfectly. I already work fine with voice commands with both of these.

It makes your vehicle feel more private if you don't have gps or data. If they want to track your movements beyond your phone, they'll need to put a gps package on your body like they used to. 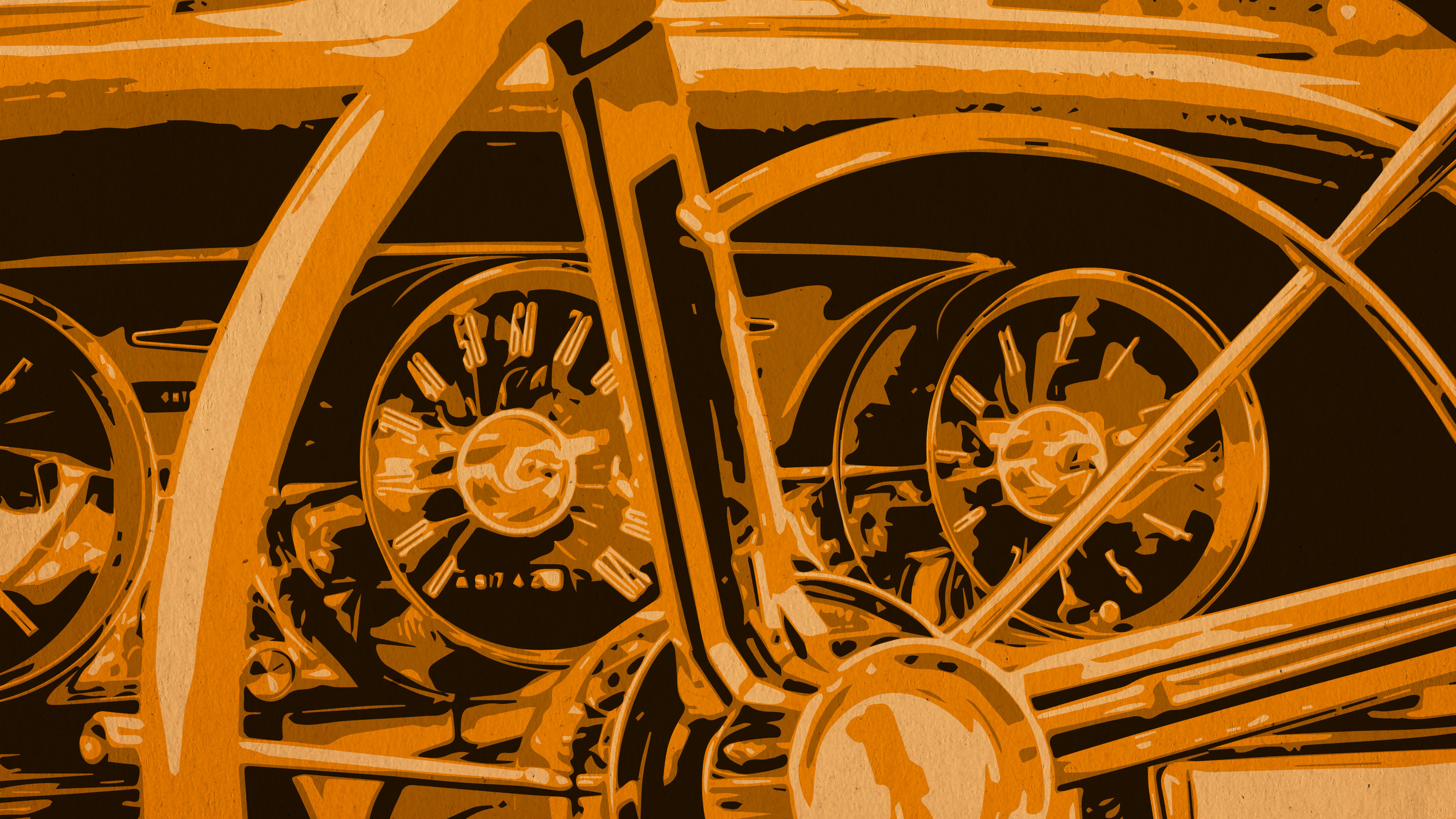 An aux input does it all for media. It's double as a charging cable, and you can swap it out for different devices. If you include a bit of smart cable route, your phone can be mounted in a number of places around the cockpit, not that you should be looking at it or touching it. If you want to use it, I have a device for you. The only thing the car should have is a volume dial.

There are a couple knobs that can do the climate controls. No one really believes these things work. Zones are not possible in a car that is too big. A blue-to-red dial, blower select, and A/C and recirculate toggles get it done.

Ordinary needle gauge can be found in the instrument cluster. The usual idiot lights are speed, fuel, oil, temperature, and low tire pressure.

Digital versions of these have always bothered me. Drivers are supposed to be focused on the road, but these clusters often have bright information that is constantly changing. The difference between 69 and 70 on a gauge is an eighth of an inch. It's easy to understand and precise because of the continuous, predictable variation. On a digital display the numbers are blinky and big, constantly drawing your eye as they dip from 71 to 69, numbers that look completely different and you can't really check out the corner of your eye.

Keep it simple, keep it safe

We don't want to go without a lot of the computation capability that goes into a modern car if we lose the media and navigation. Every new car should have safety features introduced in the last few years. Automatic emergency braking, blind spot and lane exit warnings, and even traction control need a certain amount of power in order to save lives. One thing people may not want to go without is a backup camera.

The engine is more computerized than it was in the past. Compared to the computerization of the cabin, this has many positive effects, such as improved mileage, lower emissions, better reliability, and easier diagnosis for servicing. The level of electronics required for safe, responsive pedals and steering is probably a matter of debate, but we can leave that to the experts.

I'm tempted to ask for manual window knobs and door locks, but that would put us over the line, if we haven't already left that line far behind. We are not trying to recreate vintage cars but to make a modern one. Power seat adjustment is a luxury today. The lever can be used.

Electric vehicles are just as prone to these bad decisions as gas-powered cars. This isn't about nostalgia, but abandoning a design philosophy that is universally followed.

I think what I'm describing is probably a luxury vehicle, in that it's not trying to minimize cost. It is a major departure from existing molds, assembly work, and so on to do away with the latest tech in a car line. The concept wouldn't outsell much, even though I think it would attract many. It is a niche vehicle and the price would reflect that.

All I want is a car that isn't too much of a burden, sending me notifications, asking for permission, and reporting errors. Leaving aside the whole spurious argument, there isn't much point to these features now. Let's see what it's like to make a car that is accommodating and lets the driver drive, rather than trying to replace the supercomputers we carry around in our pockets.