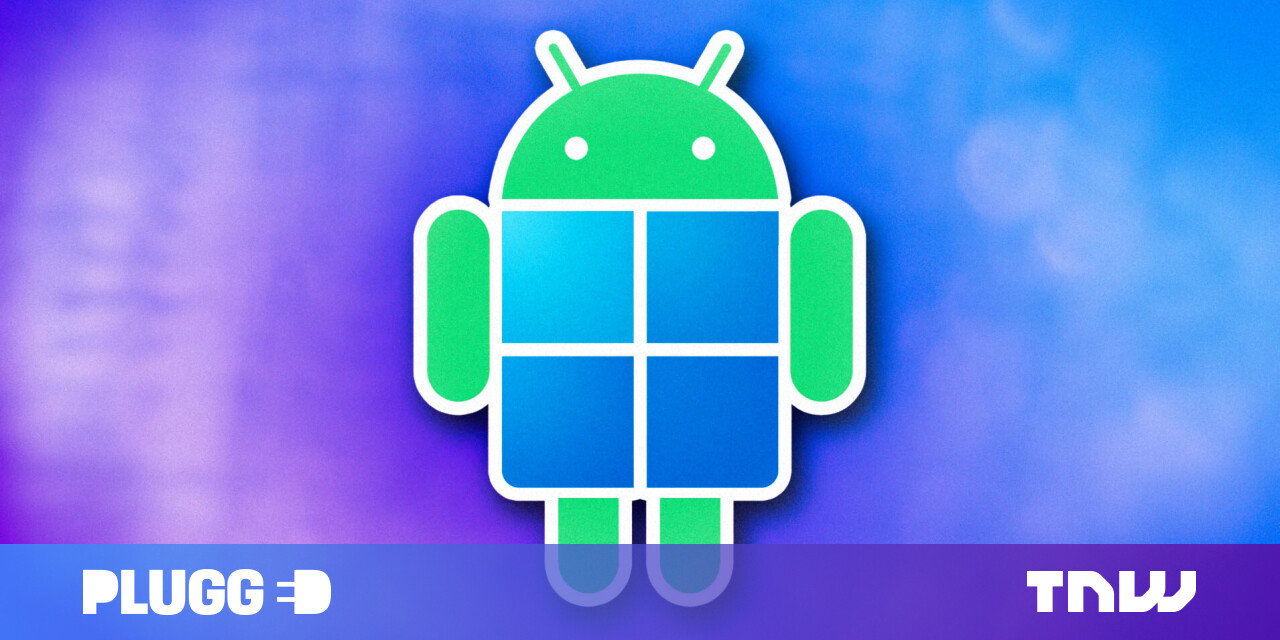 I know Windows tablets exist. I have been using 2-in-1 PCs as my primary device for over a decade. I have been on the train before the Microsoft Surface even existed.

After all this time, tablet PCs have never been great at being tablets. The lack of decent hardware isn't usually the reason for it.

Suddenly, there are a lot of possibilities for touch-friendly Windows devices with Microsoft's announcement that it would be bringing Android apps to Windows. The Amazon App Store would be available within the Microsoft Store, while Intel would be assisting with the back-end technology.

This technology has been under testing in the Windows Insider Program for months, but will be available in a public preview next month.

This reveal was further strengthened by the announcement that it would bring games from the Android platform to the Windows platform. The Windows Subsystem for Android has opened the door for users to sideload a lot of apps that are not currently available on Windows.

It has been a long time since I felt like there was hope for Windows tablets having software that was built for them.

I have been using Windows tablets for a reason. The form factor gives you the ability to hand write notes and sketch out diagrams. I don't like using real pen and paper, but I like to use handwriting to solve problems. I like being able to grab my device, hold it in my arm and browse the web at a distance that is comfortable for my eyes and back.

I enjoy having access to full-fledged, can-do-anything PC apps. I use Windows convertibles instead of an iPad. If you own an iPad, you also need another device for your work. There is a time when you need to run more traditional PC apps.

That isn't the case with the majority of Windows tablets. They can do everything a regular laptop can, even if they are weaker than traditional laptops.

Windows has been stuck with too few apps that work great with a touchscreen and/or stylus because there isn't enough incentive for developers to create good tablets.

For the most part, the Microsoft Store has felt barren for years, but there are some tablets-friendly apps by smaller developers. Even though there are Windows apps available, they aren't as good as the ones on other platforms.

You are correct. Most of the time, phone and iPad apps are roughly the same, but the iPad app lags far behind. Why should you be excited about the Windows apps?

The average Windows tablet app is not as good as your typical Android one. There are more of them. The Microsoft Store has over one million apps. The Play Store has over 3 million items.

The average quality of the latter apps would be higher if I were a betting man. Even if most of the apps designed for phones don't have an optimal interface for tablets, they still work well.

Microsoft is using the Amazon App Store, and so far there is only a small selection of officially available apps for Windows Insiders during the testing period. It took no time for developers to figure out how to sideload their software onto Windows 11. You don't need to be running an Insider build to run apps.

I have reaped the benefits. I was trying to find some very specific content that was only available for the two most popular mobile operating systems. There is no Windows app or a browser version. I side- loaded the app and it worked.

Since then, I've loaded a variety of apps, and with a few exceptions, they've run without a hiccup. I have used more touch-friendly apps on Windows in the past few months than I have in years.

I think that the increased prevalence of tablet-friendly apps will benefit the tablets as well. Windows 2-in-1s are a growing category, and they run both Windows and Android apps. Developers will be encouraged to create more apps for tablets if the software is brought to more tablets.

Microsoft needs to keep up the momentum

One of the best things to happen to tablet PCs in a long time is to have an app for Windows, but it's up to Microsoft to make it worth it for both users and developers. I have found the experience with Windows apps to be positive, but only after using workarounds to get the most out of the system.

I am worried that the Amazon App Store will become a wasteland after the initial hype.

Things are looking up for people who use tablets on Windows. We hope this is our year.