AT&amp;T Delays 5G Rollout Near Some Airports After Airlines Warn Of Disruptions 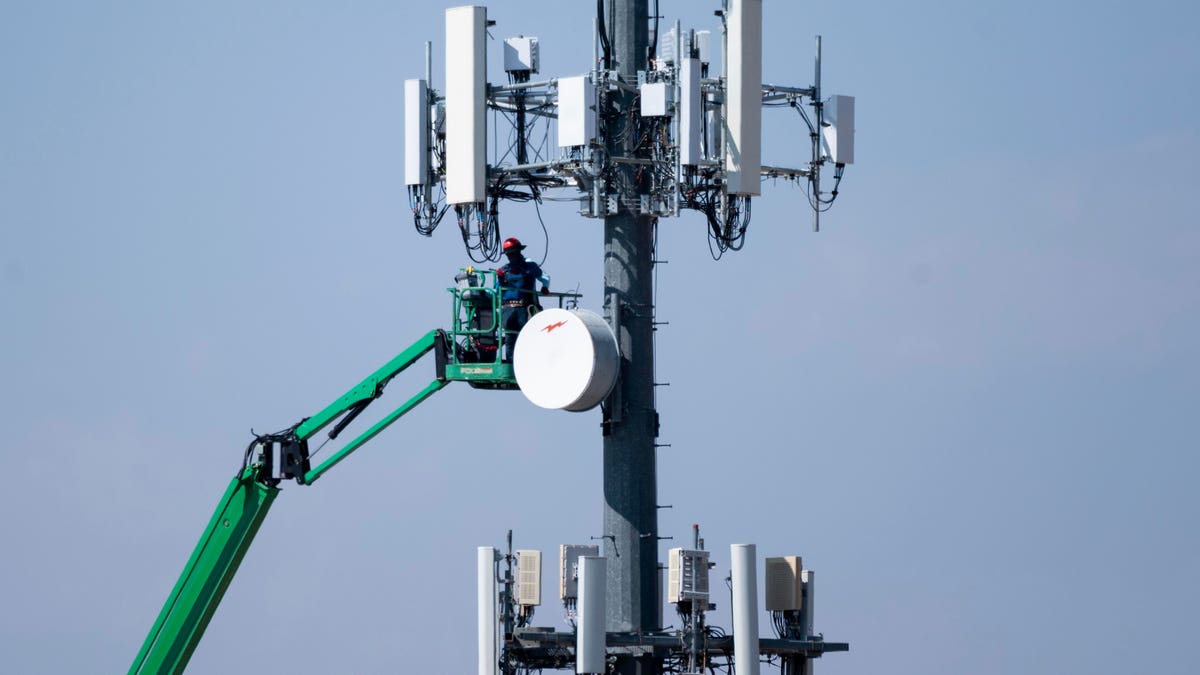 AT&T agreed Tuesday to delay the launch of 5G cellular data near some airport runways to avoid disrupting flights, after airline CEOs warned that 5G would cause flight disruptions.

A crew works on a cell tower.

AT&T said in a statement Tuesday that it will roll out its 5G network on Wednesday, but only with a limited number of towers within two miles of some runways.

The company said it was frustrated by the FAA's failure to plan for the introduction of 5G.

AT&T did not say how long it is willing to delay a complete rollout, but urged the FAA to find a way to accommodate 5G networks in a timely manner.

The FAA said last year that 5G signals near airports could interfere with the radio altimeters pilots use to measure how close they are to the ground. In December, the agency ordered many commercial and commuter aircraft not to rely on radio altimeters when they experience 5G interference, because they are a vital tool for pilots landing in low-visibility conditions. The heads of American Airlines, Delta Air Lines, FedEx and seven other aviation companies requested that 5G not be implemented within two miles of the airport runways. They warned that aircraft could be grounded and 100,000 passengers could be affected a day. Some airlines are considering canceling international flights that are scheduled to arrive in the U.S. on Wednesday.

If 5G networks are deployed without accommodations for aircraft, the ripple effects across both passenger and cargo operations are simply incalculable, 10 aviation executives wrote Monday to federal authorities. The nation's commerce will grind to a halt.

The FAA does not agree with the FCC about 5G. The FCC argued last year that 5G signals don't appear to interfere with airplane altimeters.

AT&T was frustrated after airlines warned of flight cancelations.

The 5G rollout could disrupt domestic air travel within weeks.