Don’t demonise those who refuse the Covid vaccine | Letters 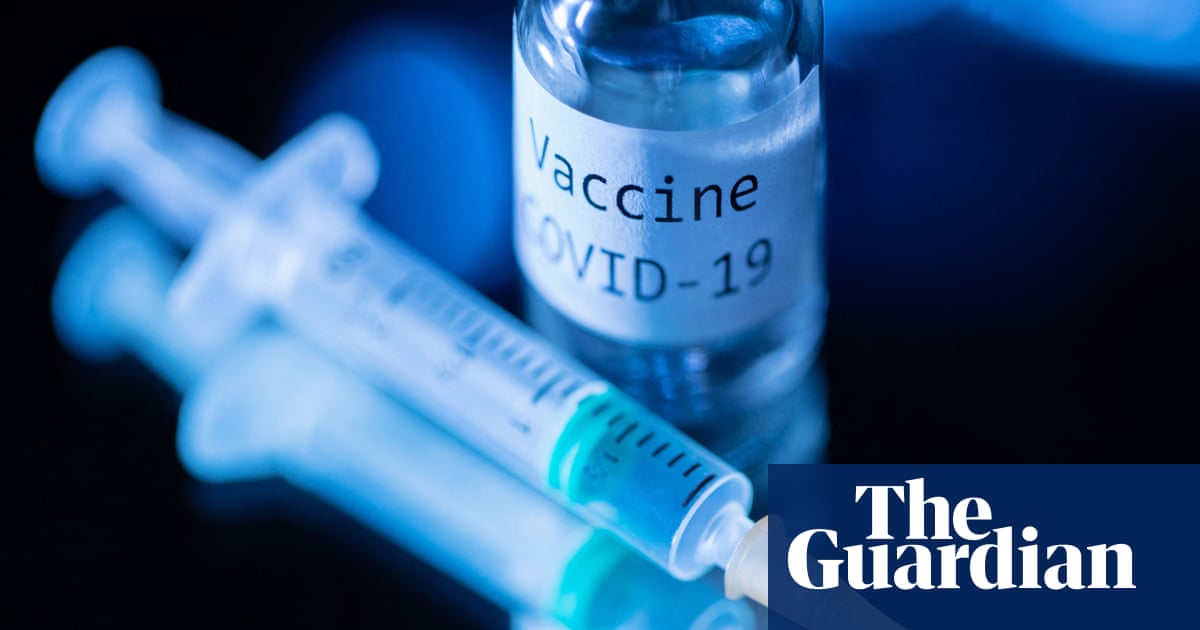 I empathised with the letter written in response to David Green's letter on anti-vaxxers. My dad died the week before Christmas. He would not have developed Covid pneumonia if he had beenvaccinated, according to the intensive care consultant.

He died very frightened and asked his family to come and be with him. My sister was hospitalized with psychosis three days after his passing. The reason he wasn'tvaccinated was because of his mind being poisoned with conspiracy theories and misinformation. I am angry that he wouldn't get the vaccine, but I don't think criminalising his choice would make a difference.

Is it not the case that anti-vaxxers should be demonised and prosecuted? The people, organisation and companies are the ones who perpetuate lies and make money from the fear felt by vulnerable people.

The name and address is supplied.

Have you read anything in the Guardian today? We will consider your letter for publication.

We have a small favor to ask. We would like to thank you for trusting our journalism last year, and invite you to join the million-plus people in 180 countries who have recently taken the step to support us financially, keeping us open to all, and fiercely independent.

In 2021, this support will support investigative work into offshore wealth, spyware, the 6 January insurrection, the corporate actors behind the climate crisis, and the abuses of Big Tech.

The new year will hopefully herald a fresh sense of cautious optimism, and there is a lot for us to focus on in the next year, including the US elections, the fight for racial justice, and the World Cup.

We can set our own agenda and provide trustworthy journalism that is free from commercial and political influence, offering a counterbalance to the spread of misinformation. We can investigate and challenge without fear or favour.

Guardian journalism is available for everyone to read, even if they can't afford it. We believe in information equality. Greater numbers of people can keep track of global events, understand their impact on people and communities, and become inspired to take meaningful action.

It is now a good time to join us. Our journalism is powered by every contribution and sustains our future. It only takes a minute to support the Guardian. Thank you.