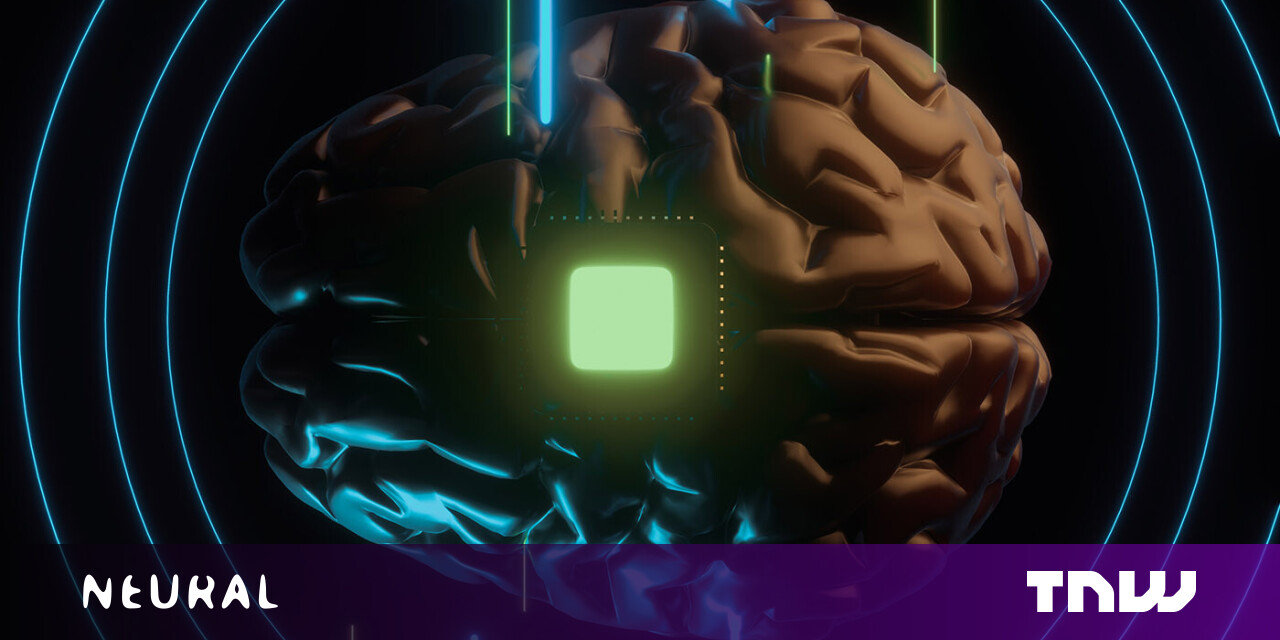 Our consciousness is everything. Buddha said, "You become what you think about."

In the few minutes that you are reading this article, I will tell you about a completely new type of artificial intelligence, I will name the design features and advantages, and I will outline the immediate prospects and possible long-term consequences of the introduction of this technology into real life. We will work together to improve the future.

The nature of human intelligence and the future of artificial intelligence systems are discussed in this article. In the previous article, we found out that human intelligence can work as a classical system-symbiosis because of the structural features of transmembrane proteins in ion channels.

It might seem that this new and generally extraordinary concept is only for doctors and biologists. This idea from the world of neuroscience opens the way for us to create a very unusual artificial intelligence.

There is a new type of artificial intelligence.

The existing systems of artificial intelligence are all built using the same vertically controlled electronic complexes that operate using different complexity. Centralized control is an irresistible feature of any man-made electronic computing system. We don't know how to build it.

If we follow the path of unification instead of the next modernization of the vertically integrated electronic system, we will create a technological symbiosis of the human brain and the computer system.

The creation of our mind went along the path of symbiosis if nature existed. This is the most effective method of modernizing intelligent systems.

A new system for individual users.

A new type of artificial intelligence will be a bioelectronic hybrid, in which a living human brain and a machine will work together. Nature and designers of fully electronic systems have never seen something like this before.

We will learn about a new type of artificial intelligence that is built around a computer interface that connects the brain and the computer.

How will the interface work?

There have only been a few attempts to connect the human brain and a computer. Neuralink was one of the most famous. The weakness of these projects is that they follow the traditional surgical pathway and fail to overcome two fundamental obstacles.

Individual interpretation of local foci of brain activity is the first obstacle. If we talk about which groups of neurons are responsible for specific functions, the brain of each of us is unique. This is just one part of the problem. The picture of brain activity is constantly changing thanks to plasticity.

How to get rid of wires.

In the new artificial intelligence system, there will be two completely different communication mechanisms for the transmitting and receiving parts of the interface.

From biological tissue to Silicon.

A network of inactive marker objects will be used to receive a signal from biological tissue and will be monitored by an active external component of the system. A marker object is a biologically neutral structure that changes its state in the presence of a weak electrical charge. This technique will allow for the replacement of a signal from a living brain to a computer system for the transmission of information. The receiving part of the interface will be turned into a non-traumatic mechanism. There is no need for expensive surgical procedures in this scheme, and the markers can be injected into the body using a simple injection.

From machine to tissue.

The signal from the computer to the biological tissue will only be sent to the sphinx, and not to the neurons. marker objects will be used as points of orientation in space and sources of feedback in the transmit part of the interface.

The signal that will only be transmitted to the brain is non-electrical. This will allow us to create an artificial signal in the brain that is similar to the one in the body. The human brain will experience stimulation of synaptic plasticity, and as a result, they themselves will actively participate in the formation of lines of dynamic interaction with the transmitting part of the neuro computer interface. The brain tissue will connect with the interface.

The system will be convenient for most users because a person won't need to use highly qualified medical personnel to install it.

The Matrix movie and the new artificial intelligence have in common.

The described scheme will allow for monitoring of the response of a single neuron. The bandwidth of the interface will be enough to transmit an artificial reality to the human brain that is completely different from what we see in reality. You will be able to see, hear, and feel the artificial reality in the same way as you would in the real world.

Instead of words and letters, a nervous impulse.

The brain and the computer will be able to communicate directly without using sound commands or letter symbols thanks to the new type of neuro computer interface. The brain and computer will communicate information using impulses of immediate meaning. It will feel more like working with intuition when interacting with a machine. It will take several months to a year to adapt the components, but it will allow ignoring the language barrier and even literacy. Even a person who can't read or write can use the new personal artificial intelligence system.

Not just an interface.

The core of the electronic part of the system will be a program that uses pre-prepared answers. The core of the system will be able to maintain tremendous performance since the program will not do any calculations. Enhancements to the deep learning utilities will not directly participate in the dialogue with the brain but will provide service and individual adaptation of the core streaming program.

Artificial intelligence of a new type will be designed to work with one user, but also because it will be the result of direct adaptive interaction of the learning software package with the living brain of a particular person.

The machine will gradually adopt the behavioral habits of a particular person, while the biological brain will rely on the strength and capabilities of the computer system. Thanks to the constant work of the neuro computer interface, we can see how a biotechnological neuro computer symbiosis is formed.

The emergence of magic.

The emergence of new properties that are not inherent in the combined elements is what will make artificial intelligence work.

The properties of a biological brain and a computer system are not the same.

The human brain is very slow and weak in terms of information processing, but the biological system is very creative and energy efficient. The living brain is very experienced and knows how reality works in a three-dimensional space.

In terms of signal transmission speed, computer systems surpass biological tissue by 3 million times. Adding a digital memory capable of clearly and without failures to manipulate an unimaginable amount of digital data and the ability to easily enter direct communication with any technical device or the Internet will add to this.

The magic of emergence will be seen by combining the brain and machine.

Why is it necessary right now?

The information explosion is the main reason. The amount of digital data on the internet is doubling every 18 months. From 1997 to 2002 mankind produced more information than the previous history.

The same amount of data was generated in a few months. Every minute, the imbalance between humanity and information is growing.

A person doesn't need new information as a product, but can use it to help digest it.

The fact that there is a window of opportunity is what opens it. Your personal artificial intelligence system will allow you to analyze the entire array of information available on the Internet, not just what is on the first page of a search results.

With the growing amount of information, it will be possible to create millions of artificial intelligence systems.

Expect new ways to search the web from your own artificial intelligence.

A man will become a living being.

The complementarity of artificial intelligence components will reach a point where several complex behavioral and communicative complexes can be carried out by the system autonomously. A person will be able to perform a lot of routine actions without straining.

The economic business landscape is changing.

A personal artificial intelligence system will replace a computer, phone, and autopilot. Human knowledge and skill can be purchased or sold on the Internet in a few minutes. The training we are used to will become unnecessary. The limiting component will be lost by most disabilities.

Instead of a conclusion...

Many people find it hard to believe in the reality of a technology like this. A lot of scientific work was done at the end of the last century. Over the past two decades, I have been able to piece together all the details of this extremely complex interdisciplinary project and, based on new data, find solutions for previously unrealistic structural elements.

The idea of using a transmembrane at a synapse is not new, but the traditional model of the interface is simpler and more understandable. I still have hope and I look for an opportunity to translate the unthinkable into reality.

A doctor might be standing at the cradle of real artificial intelligence, even though everyone expects an engineer to build it.

The article was originally published onTechTalks, a publication that examines trends in technology, how they affect the way we live and do business, and the problems they solve. We discuss the evil side of technology, the darker implications of new tech, and what we need to look out for.

Dr. Oleksandr is a medical doctor. He worked in a research group at the Department of Physics of the Ivan Franko University in Lviv, Ukraine, and the Department of Physiology of the State Medical University. He is currently in Canada, where he is working on a new theoretical concept about the nature of intelligence, as well as creating a completely new type of artificial intelligence.

The original article can be read here.