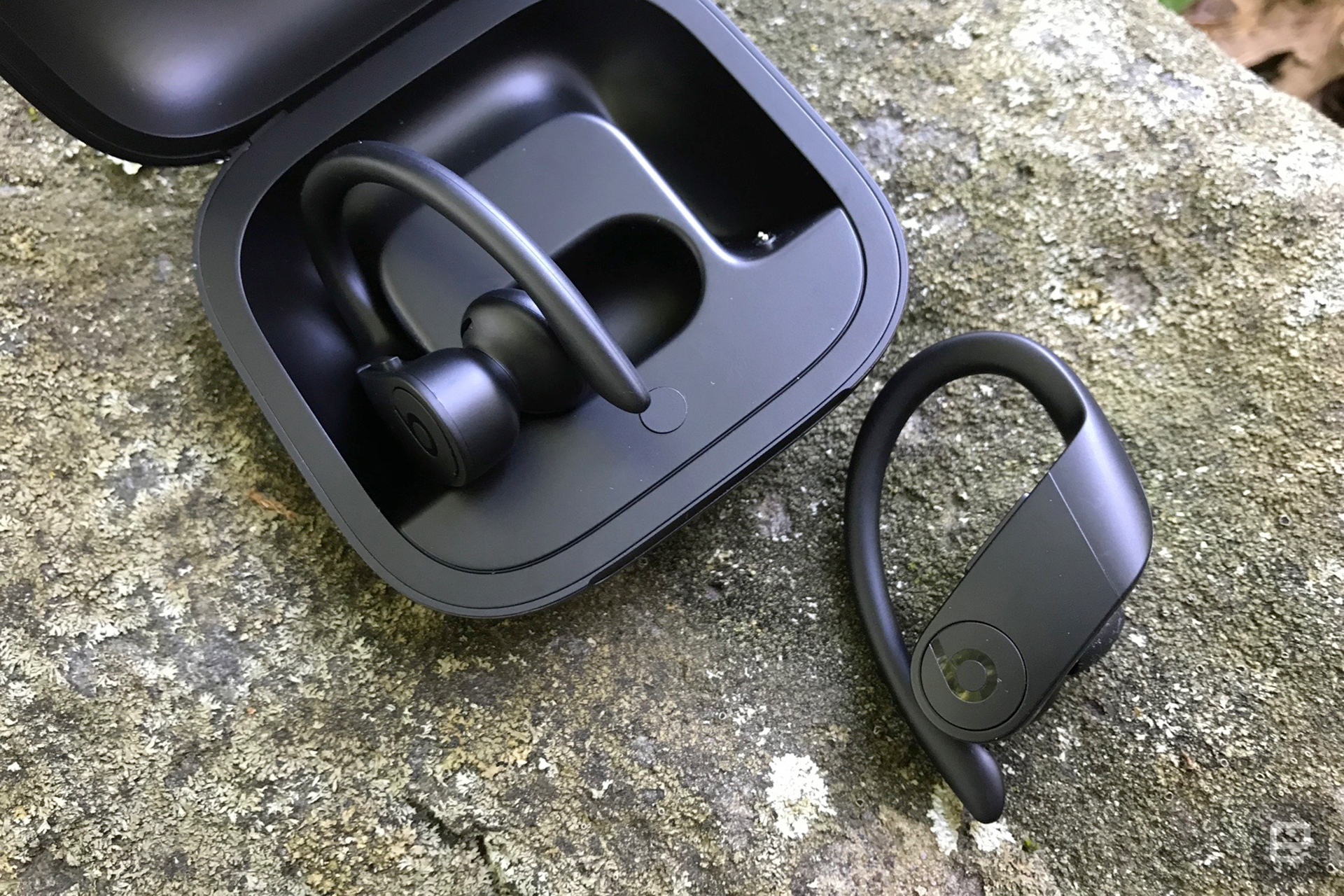 Apple is facing a lawsuit. Alejandro Vivar, a New York resident, has filed a potential class action lawsuit over the Powerbeats Pro design defects. One of the earpieces won't charge consistently or quickly because it's too easy to lose contact with the buds. The lawsuit said Apple committed fraud by misrepresenting battery life and failing to address issues it supposedly knew about.

Vivar's attorneys suggest a combination of the case design and an insufficiently sturdy ear "gasket" may be to blame. Customers have had to use a "wedge" to keep the charging pins in contact. The lawyers argue that the Powerbeats Pro are not sweat- and water- resistant.

The lawsuit calls for Apple to compensate users and pay damages. If the lawsuit is certified as a class action, it would cover customers in New York and other states.