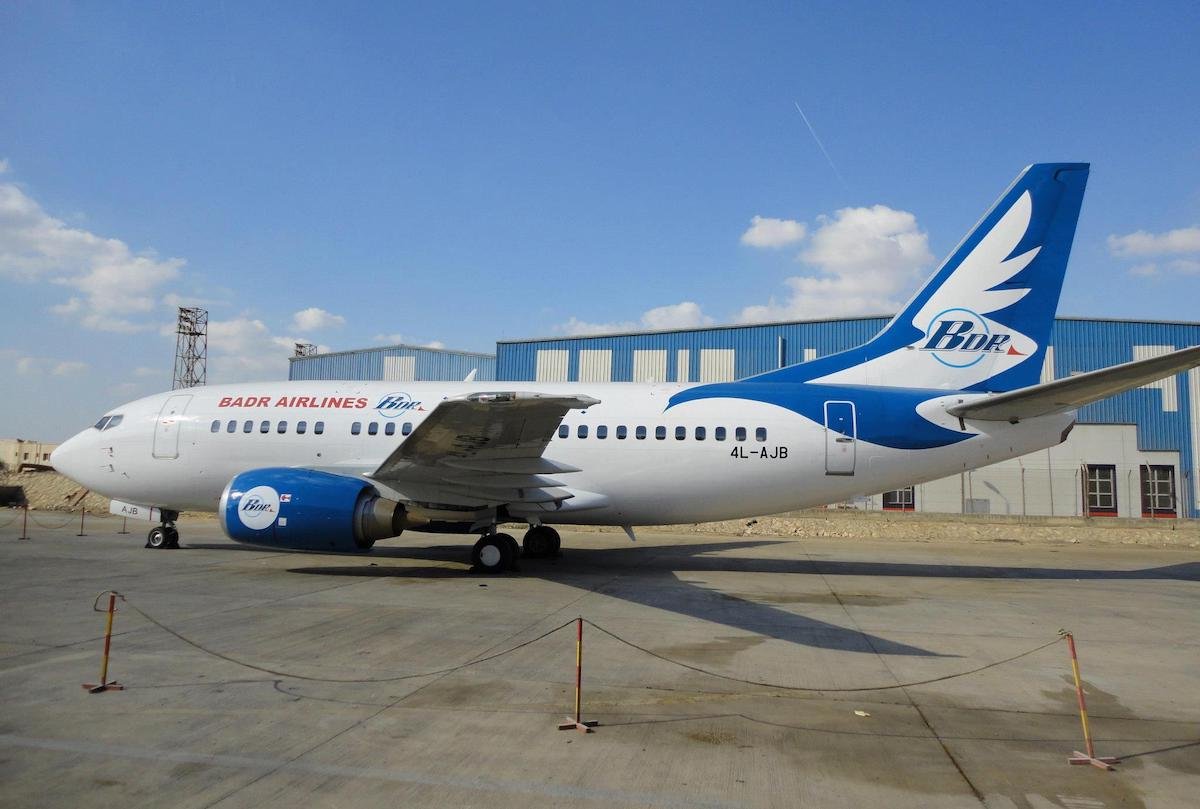 An anti-government activist was arrested by the Egyptian government after a flight from Sudan to Turkey was diverted due to a mechanical issue. Was it a coincidence or a partial repeat of that diversion?

The incident happened on a Badr Airlines flight from Khartoum, Sudan to Istanbul, Turkey. The plane was operated by a Boeing plane with a registration code. Badr Airlines gets multiple aircraft from AirExplore, which is a Slovakian charter carrier.

The plane was diverted to Luxor, Egypt, after the cargo hold smoke alarm went off. The plane was on the ground in Luxor when an inspection was performed, and it was confirmed that there was no fire.

Route from Khartoum to Istanbul.

The passengers were on the ground in Luxor for seven hours after the initial Boeing 757 was taken out of service. The passengers continued to Istanbul, while the initial plane was ferried to Bratislava, Slovakia, so that maintenance work could be done on it.

A passenger was arrested in Egypt.

Hossam Menoufy Mahmoud Sallam was on the flight from Sudan to Turkey and was arrested when the plane diverted to Egypt. There are two different narratives here.

The airline claims to have had no knowledge of the arrest before the flight from Luxor to Istanbul, and that the man was only arrested when he boarded the flight.

The company decided to send an alternative plane to Luxor to pick up passengers. The Egyptian authorities are part of the travel procedures when boarding the alternative plane, and this is what led to the arrest of the passenger mentioned in the means of transportation.

The man was arrested when the plane arrived in Egypt. It is said that government officials escorted him and took his passport, suggesting that they knew of his presence on the flight in advance.

The story sounds similar to the May 2021 incident in which a flight from Greece toLithuania was forced to make an emergency landing in Belarus in order to arrest an opponent of the government.

There are similarities between the two cases, but it seems like this might not have been as planned.

There is no indication that Egyptian officials asked the flight to divert, but rather it was requested by the crew.
It is possible that he was flagged in the system by the government, or that the government knew he was on the flight and arrested him.

A Badr Airlines flight from Sudan to Turkey was diverted to Egypt. An Egyptian passenger and activist was arrested when the plane landed in Luxor. It is possible that this wasn't planned in the way that it is on the surface.

What do you think about the Badr Airlines diversion?