Florida Gov. Ron DeSantis says he should have spoken out 'much louder' about Trump's stay-at-home order when COVID-19 first emerged 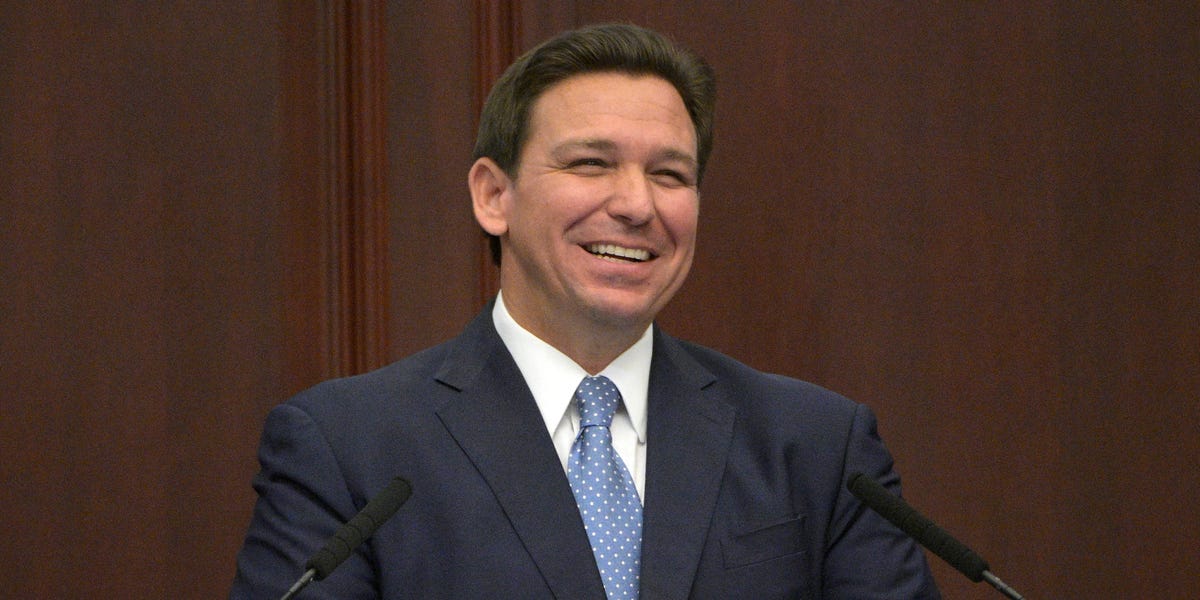 On Thursday, Ron DeSantis said on a conservative radio show that if he could change one decision he's made as governor of Florida, he would have been much louder in his opposition to the stay-at- home order issued by Donald Trump.

The New York Times reported earlier in the week that Trump has told his aides that he doesn't want to be the one to win the election in four years.

While Trump has been vocal in his support for the vaccine, he refused to tell Fox News host Maria Bartiromo if he had received a booster.

I've done everything I've been asked to do. At the end of the day, people's individual decisions about what they want to do are what matters, according to DeSantis.

Trump believes he 'made' Florida Gov. Ron DeSantis into a GOP star and expects more appreciation from him: report