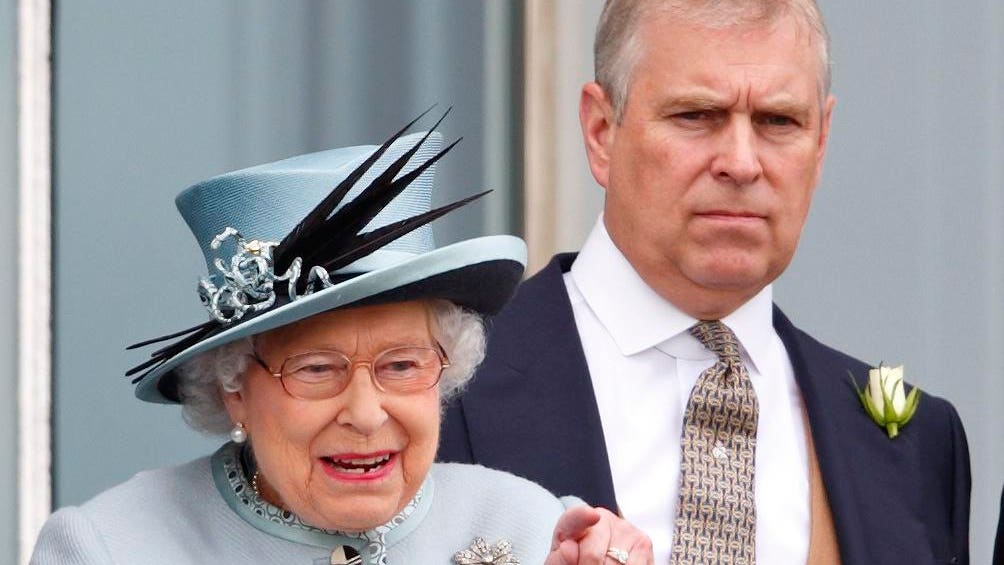 Buckingham Palace said Thursday that Prince Andrew had been stripped of his military affiliations and royal patronages with the approval of his mother, Queen Elizabeth.

Andrew will defend his case in court as a private citizen.

A royal source told the news agency that Andrew will no longer use the title of " His Royal Highness" in any official capacity, and that the queen will redistribute his roles among other royal family members.

The move comes a day after the judge ruled that a civil lawsuit against Andrew can move forward.

More than 150 British military veterans petitioned the queen to remove Andrew's titles in an open letter published early Thursday by Republic, an anti-monarchy group in the U.K.

Andrew was a member of the Royal Navy for 22 years. The Queen made him colonel of the Grenadier Guards, an honor once held by his father, Prince Philip. He was a royal patron of more than 100 charities. The Queen's Platinum Jubilee, a yearlong series of events to celebrate the 70th anniversary of her coronation in 1953, has led to the stripping of Andrew's titles.

Andrew has not done any public duties on behalf of the Queen since he stepped back from his role as a senior member of the royal family. Giuffre, one of the most vocal accusers, says Andrew sexually abused her three times when she was 17. She sued him in civil court in the US.

The story will be updated.