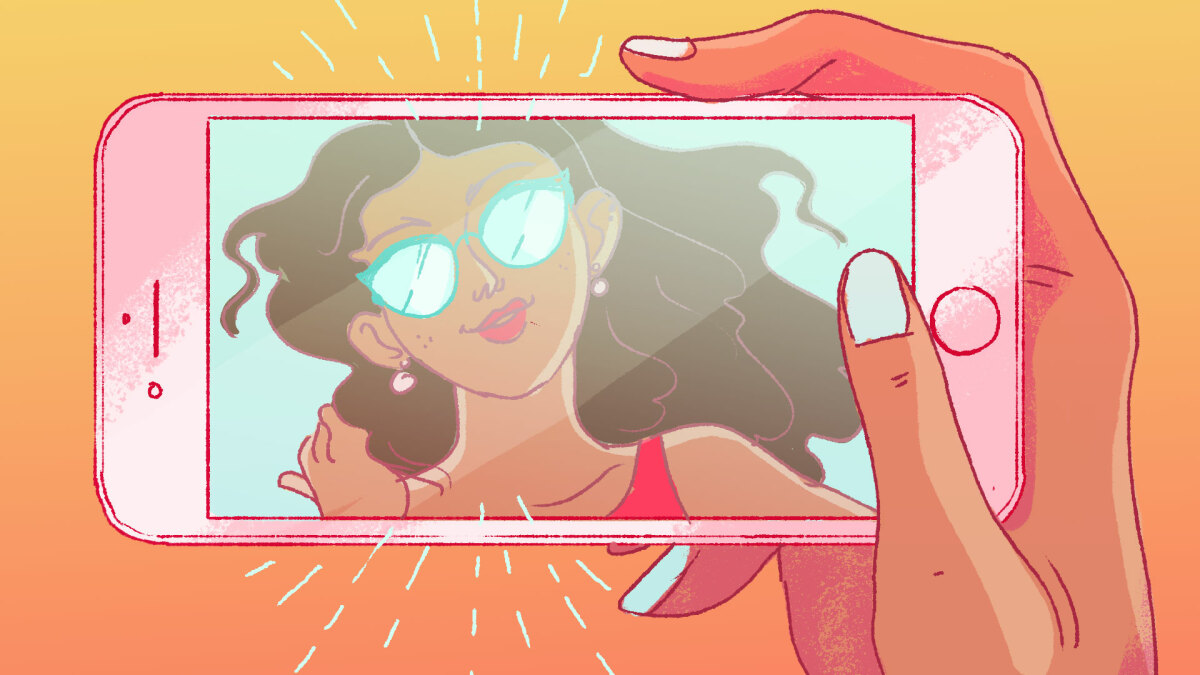 A proposed bill in the UK wants commercial images featuring digitally-altered bodies to be labelled. Advertisers, broadcasters, and publishers would have to include a statement about the image.

The bill was presented in Parliament on Wednesday and indicates a push for more honesty online.

Evans shared the news of the proposed bill on his social media accounts. If an image has been edited for commercial purposes, or if someone with influence has edited an image, I believe that the image should carry a warning.

The bill's aims, how the bill would work, and the underscoring problem were outlined in a statement on his website. Evans stated he is hoping to push against unrealistic depictions of body types, which the statement says can have a tangible impact and wide-ranging effects on physical and mental health.

He wrote that "edited commercial images do not represent reality, and are helping to perpetuate a warped sense of how we appear, with real consequences for people suffering with body confidence issues."

The effort to be "upfront" about edited images could potentially have a positive impact on mental health and self-perception for young people in particular, amid a toxic culture on social media which promotes unrealistic standards of "perfect" body image. A Wall Street Journal investigation found that a third of teen girls said that social platforms made them feel worse about their bodies than they already did.

According to Beat, an estimated 1.25 million people in the UK have an eating disorder. Sixty-one percent of adult and 66 percent of children feel negative about their bodies most of the time, according to a survey. The problem of diet culture and cosmetic surgery is not going to go away anytime soon with the ever-growing presence of social media.

The Advertising Standards Authority, the country's independent regulator for advertising, will develop guidelines for how the disclaimer would appear if the bill is passed.

Beat's helpline details are available on their website, and there's also a web chat option. You can call Samaritans on 116 123, use a text line like Shout, or check out this list of support groups.

You can call NEDA's hotline or visit its website in the U.S.