Insolvency Service ‘to take no action against Thomas Cook directors’ 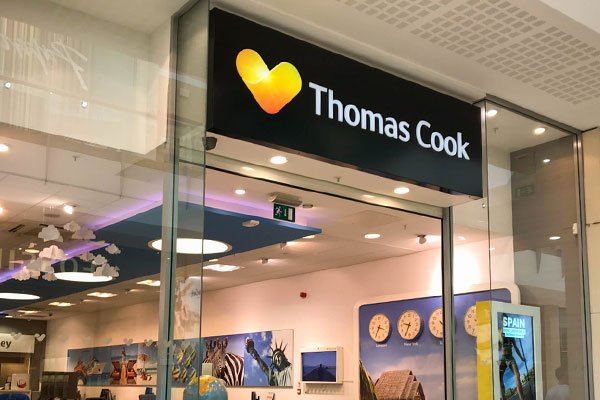 The insolvency service will not take any further action against the former directors of Thomas Cook.

The government's bankruptcy watchdog is set to exonerate the former directors of Thomas Cook, including the chief executive at the time of failure, Peter Fankhauser, after an investigation lasting more than two years following the collapse of the UK's oldest travel company.

The Official Receiver of the Thomas Cook Group is responsible for ensuring an orderly wind-up of the failed travel business in the interests of the creditor.

The disqualification proceedings against the directors of Thomas Cook will not be brought at the moment.

The Insolvency service was instructed by the business secretary to investigate Thomas Cook.

She asked that the investigation look at the conduct of directors immediately prior to and at insolvency, as well as whether any action by directors has caused detriment to the pension schemes.

The figures were revealed in the documents filed by the company.

The employment tribunal found against Thomas Cook last year, and they made about 1,500 head office workers redundant without any warning or consultation.

The former Thomas Cook staff were set to claim a lot of money from the government.

The Thomas Cook office staff were found to have been redundant.

The company Thomas Cook collapsed with £9 billion of debts.

The Thomas Cook liquidator paid out over 17 million dollars in redundant employees.