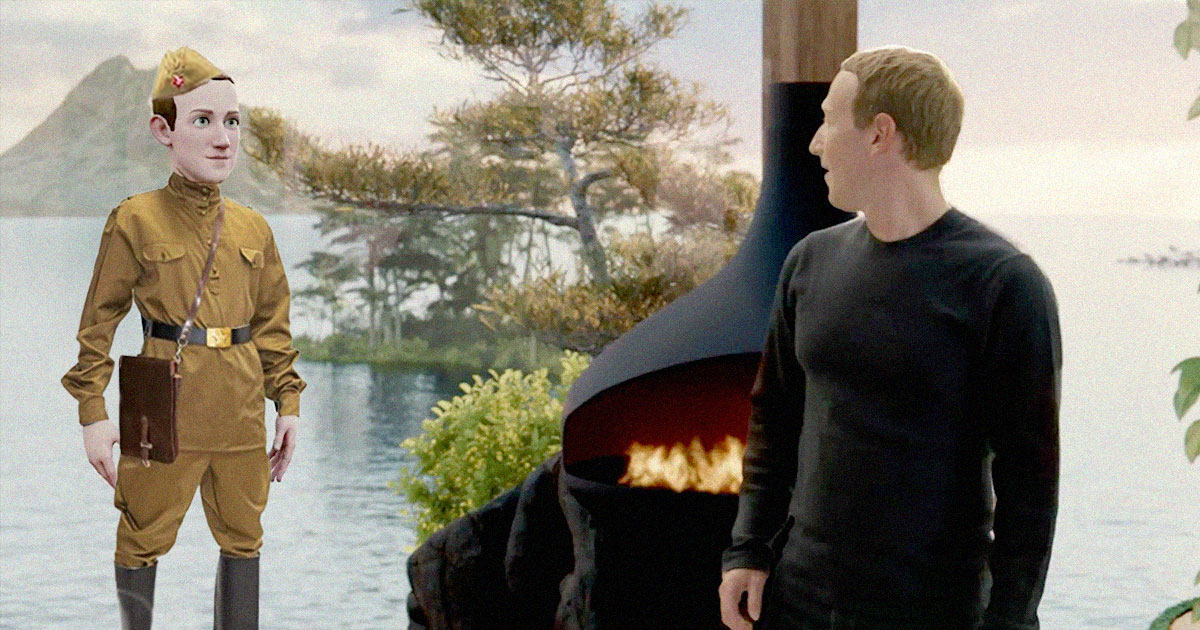 Phil Libin, who grew up in the Soviet Union, says that Facebook's vision for the metaverse reminds him of communist propaganda.

In a recent episode of the tech journalist Eric Newcomer's show, the CEO of Mmhmm, Libin, described Meta's virtual reality world as a "gloss that uncreative people and companies put over fundamentally."

In many ways, he is expressing an opinion shared by many. People aren't excited about Meta's virtual world. The company's own executives have complained about the headset.

The government in the USSR made promises that were overhyped.

He said that he went to first grade in the Soviet Union. I was told as a child that Communism doesn't exist yet. We have not built communism yet. We are building towards communism.

The utopian vision was never fully realized. Meta has promised a virtual world that one day could rival reality.

Meta's vision has attracted a lot of criticism. The company's virtual worlds are also teeming with screaming children, as Parmy Olson noted in a recent piece.

The Metaverse is a braindead idea that is so spectacularly stupid, there is not much to fear.

Meta is placing a lot of bets on its virtual reality-powered metaworld. It has yet to convince a critical mass of people that it is a worthwhile place to spend time.

It's not clear whether that will ever change. The Metaverse will never take off according to critics. Some argue that we will soon be spending our entire lives in virtual worlds.

Will Meta be able to turn that vision into a reality? That is unlikely, given that Facebook has a poor track record when it comes to convincing people to new ideas and making online spaces safe.

A tech founder who was born in the Soviet Union compared metaverse hype to communist propaganda as a child.

More on the Metaverse

Facebook parent Meta rallies 3% as the app for its Oculus headset hits No. 1 in Apple's App Store