Earliest human remains in eastern Africa dated to more than 230,000 years ago 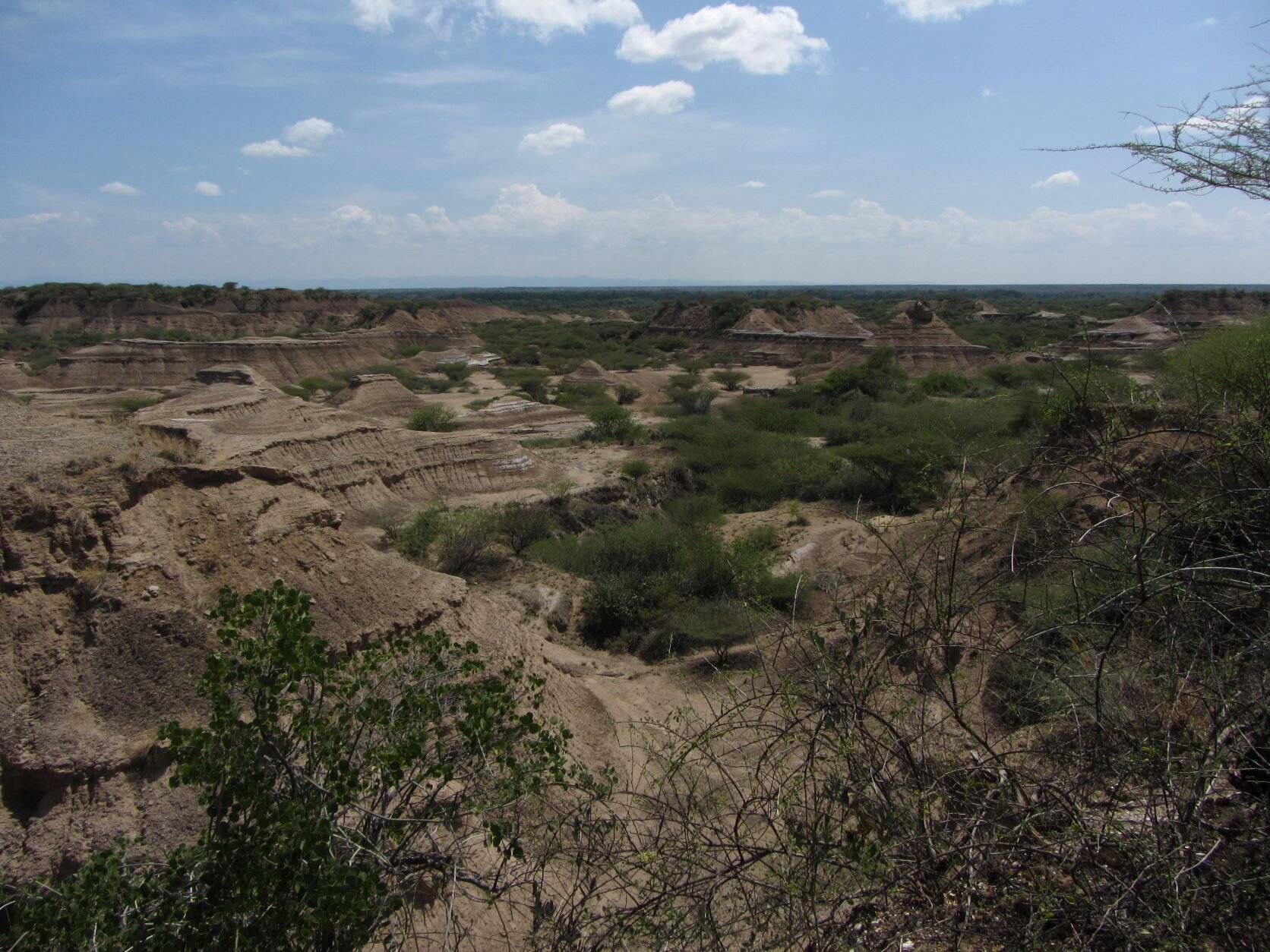 The age of the oldest fossils in eastern Africa, which are believed to be from Homo sapiens, has been uncertain for a long time. The dating of the massive volcanic eruption in Ethiopia shows they are much older than previously thought.

Scientists have been trying to date the remains of Omo I since they were found in Ethiopia in the late 1960s, using the chemical fingerprints of volcanic ash layers found above and below the fossils.

The age of the Omo I remains, and Homo sapiens as a species, has been determined by an international team of scientists. The fossils were thought to be less than 200,000 years old, but new research shows they are older than that. The results are reported in a journal.

The remains of the man were found in southwestern Ethiopia. The region is home to a rich source of early human remains and artifacts. The earliest evidence of our species, Homo sapiens, was identified by dating the layers of volcanic ash above and below where archaeological and fossil materials are found.

The paper's lead author said that there was a lot of uncertainty around the age of the fossils. The fossils were found in a sequence below a thick layer of volcanic ash, which was too fine-grained to be dated with radiometric techniques.

The major volcanic eruptions in the Ethiopia Rift around the time of the emergence of Homo sapiens have been dated by a group of people.

The rock samples were ground to a sub- millimeter size. The evolutionary story below the surface is determined by the pathway the magma followed. Once you've crushed the rock, you can free the minerals within, and then you can date them, and identify the chemical signature of the volcanic glass that holds the minerals together.

The researchers used new analysis to link the thick volcanic ash layer from the Kamoya Hominin site to an eruption of Shala volcano, more than 400 kilometers away. The team dated the samples from the volcano. The fossils of the Omo I were found deeper than the ash layer.

The age of the Shala eruption wasn't known until I found a geochemical match. I sent the samples of Shala volcano to our colleagues in Glasgow so they could measure the age of the rocks. I was excited when I found out that the oldest Homo sapiens from the region was older than I had thought.

Professor Asfahwossen Asrat from the University of Ethiopia is currently at the Institute for University Science and Technology in Gaborone, and is co-author and co-leader of the field investigation. The age of the oldest Homo sapiens in the region was pushed to at least 230,000 years by our closer look into the ash layers.

The co-author of the study said that Omo I has modern human characteristics, such as a tall and globular cranial vault and a chin. It is the oldest unchallenged Homo sapiens in Africa.

The researchers say that it is possible that new finds and new studies may extend the age of Homo sapiens even further back in time.

It's not possible to say that this is the definitive age of our species based on the fossils we have. As our understanding improves, the boundaries and timelines of the study of human evolution will change. The fossils show that we survived and thrived in an area that was prone to natural disasters.

It's probably no coincidence that our earliest ancestors lived in a geologically active rift valley, which collected rain in lakes, provided fresh water and attracted animals, and served as a natural migration corridor stretching thousands of kilometers. When large eruptions changed the landscape, we had to develop our cognitive skills.

"Our forensic approach provides a new minimum age for Homo sapiens in eastern Africa, but the challenge still remains to provide a cap, a maximum age, for their emergence, which is widely believed to have taken place in this region," said co-author Professor Christine Lane, head of the Cambridge It is possible that new finds and studies may extend the age of our species even further back in time.

"There are many other ash layers we are trying to correlate with the eruptions of the Ethiopian Rift and ash deposits from other formations," said Vidal. We hope to better constrain the age of other fossils in the region.

The oldest human remains in eastern Africa date to more than 230,000 years ago.