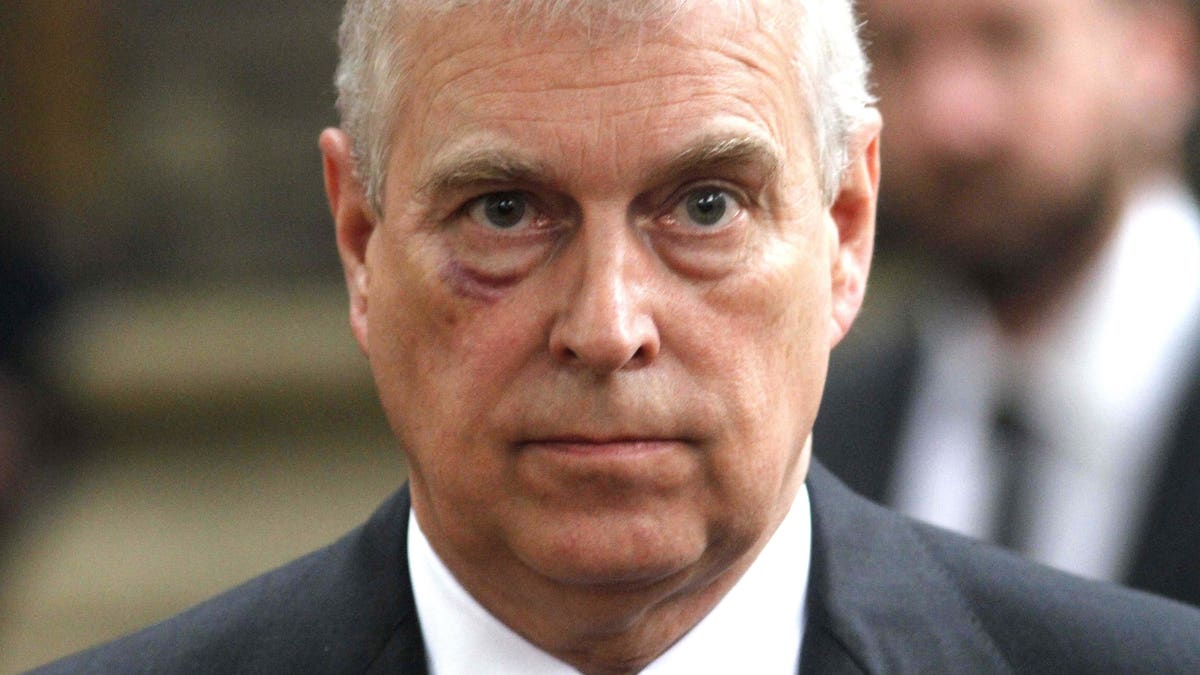 A New York judge dismissed a last-ditch motion to have a civil trial thrown out over allegations that Prince Andrew sexually abused a girl.

The Duke of York leaves the funeral service of the Knatchbulls at St Paul's Church in Knightsbridge.

The duke's legal team had argued that a $500,000 settlement between the duke and Virginia Giuffre in 2009 would shield Andrew from the civil case.

The 2009 deal, which refers to potential defendants and second parties being protected from future lawsuits brought by Giuffre, could still be permissible at trial.

A trial that would be embarrassing for the British royal family would be avoided if the prince settled with Giuffre.

Giuffre accused Andrew of raping her three times before she turned 18. Andrew stepped back from his role as a senior working member of the royal family in the wake of the death of his friend, Jeffrey Epstein, who was awaiting trial for sex crimes. Last month, Ghislaine Maxwell was found guilty of sex trafficking girls as young as 14 years old, although the revelation last week that one juror may not have disclosed that he is the victim of sex abuse is concerning. Giuffre did not testify during the trial. One of the victims mentioned Andrew in her testimony, and another claimed that she bragged about her friendship with the prince. Andrew was not accused of committing any crimes.

The story will be updated.