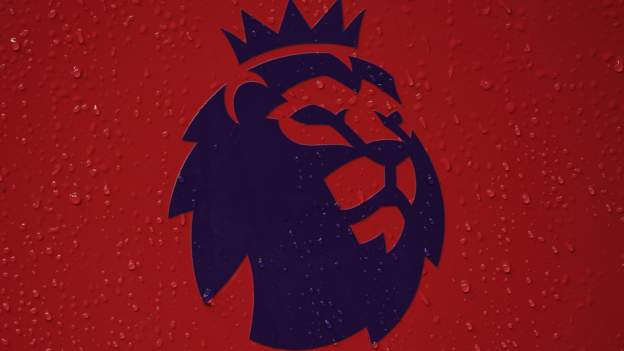 The biggest overseas TV rights deal was with PPLive.

The High Court ruled in favor of the league in the case.

PPLive Sports International, based in Hong Kong, has a deal to broadcast the premier league in China for three seasons.

The deal was terminated by the league in September 2020.

Justice Peter Fraser ruled in favor of the league bosses after a hearing in November.

PPLive was owned by the same holding company that owns Inter Milan and was due to show live matches, as well as delayed full-game broadcasts and highlights.

The Suning Group failed to pay an amount due in March 2020 for the 2020-21 season. The retail giant had broken the terms of the contract, which led to the cancellation of the agreement.

The stand-off ended in the High Court, where Justice Fraser concluded that Suning had no real prospect of defending the claim made against it.

"None of the defences advanced had anything other than fanciful prospects of success," he said in his ruling.

The league will robustly enforce its contractual rights when there is no other option available, according to a spokesman.