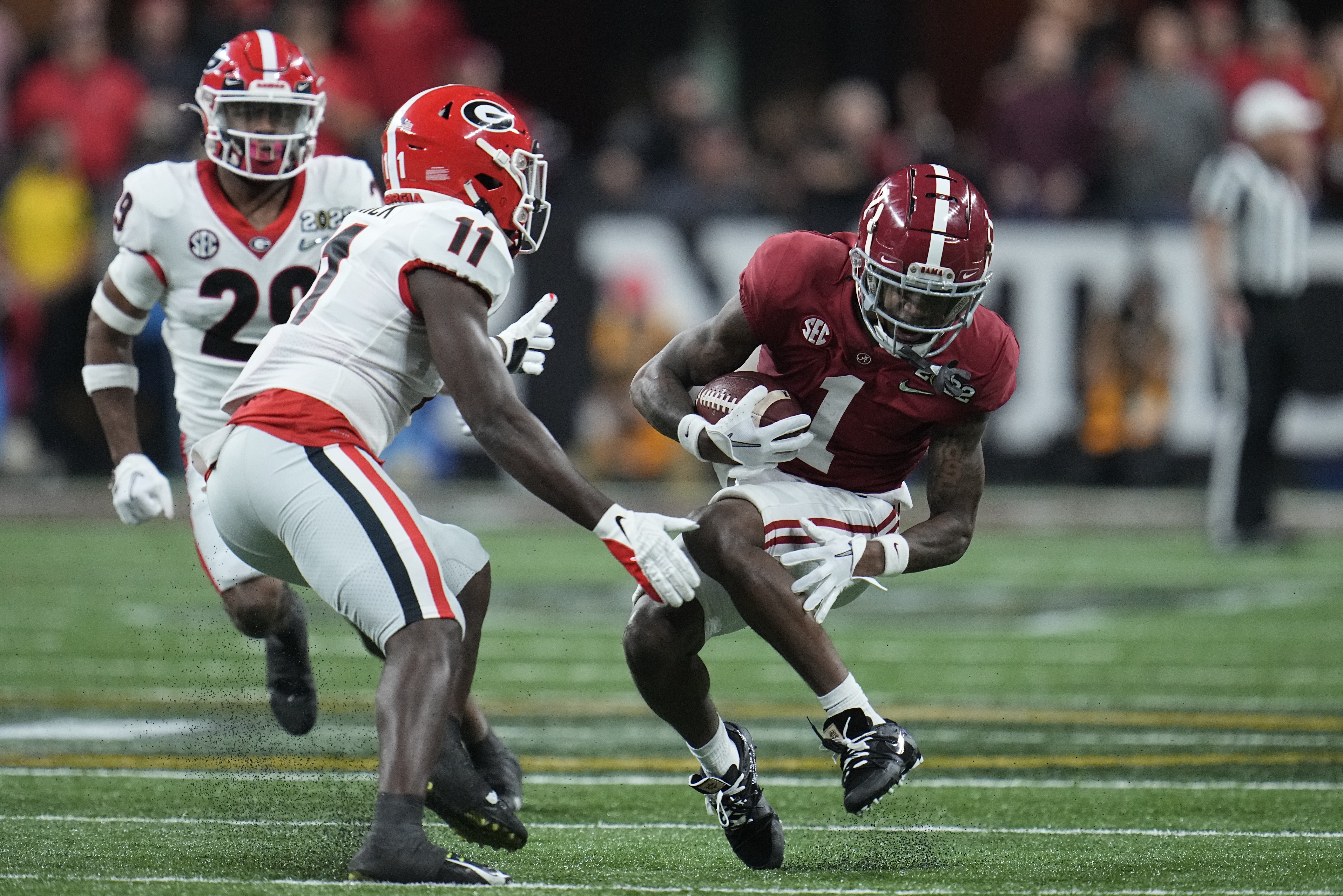 Williams will have surgery in the next 10 days and is expected to make a full recovery.

John Metchie III was already out of the game for the Tide and they struggled against Georgia's defense after Williams left. They only scored one touchdown and failed to make field- goal attempts when they were within range.

Williams started his collegiate career at Ohio State and was a role player in the wide receiver depth chart that included the likes of Chris Olave and Jaxon Smith-Njigba. He decided to transfer to Alabama ahead of the 2021 campaign and immediately became one of the team's most important players.

He helped propel his team to the national title game and also played his way up the draft board.

Williams was projected to be the 17th overall pick by the B/R NFL Scouting Department. The injury may hurt Williams when it comes to being the first wide receiver taken in the draft.

Williams is expected to make a full recovery and will be an impact player as soon as his first season.