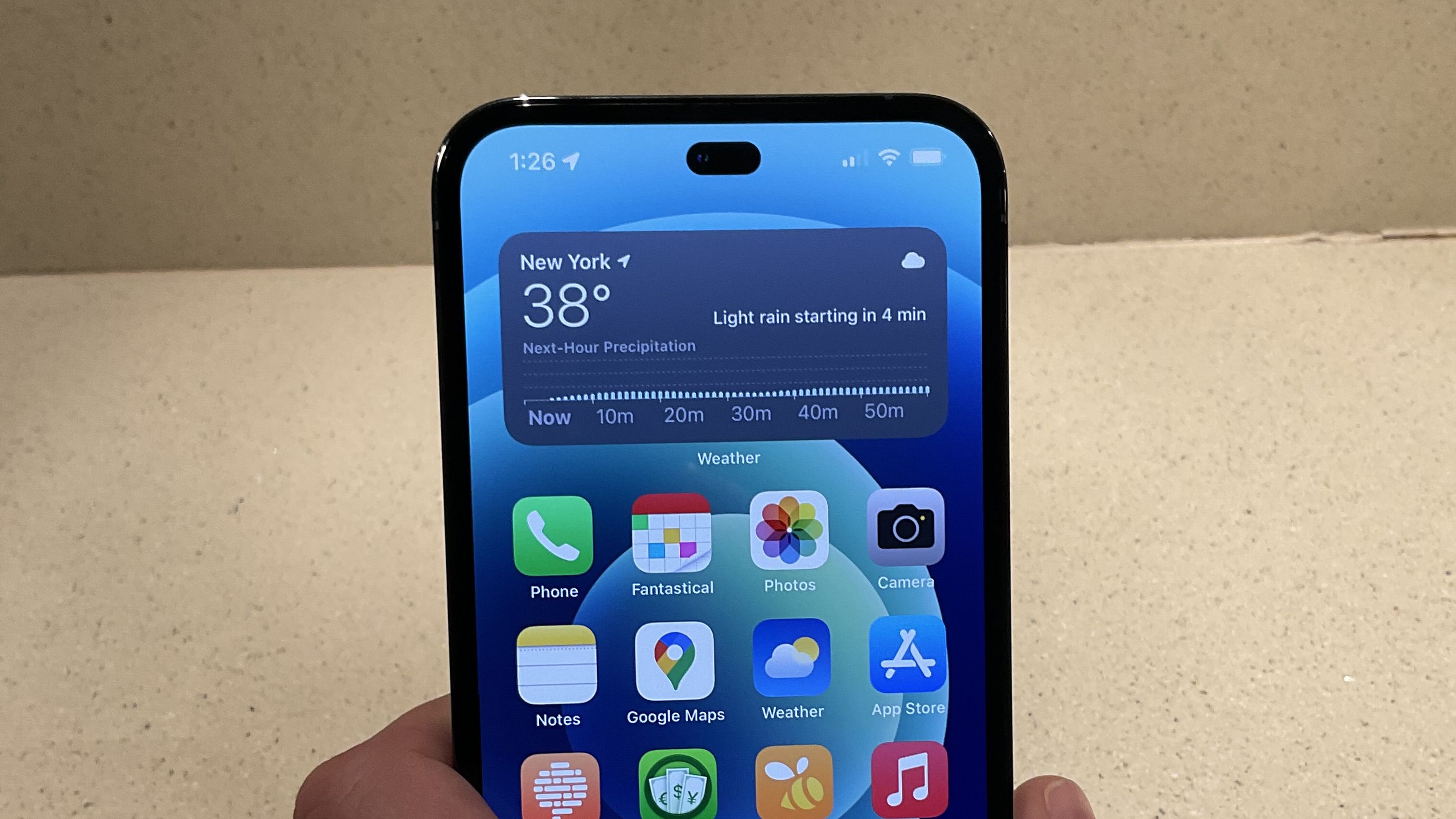 The upcoming high-end iPhone 14 is expected to come with a pill-shaped notch rather than the full-sized notch that's been present on the iPhone since 2017, according to reports. We already have a good idea of what the pill-shaped notch would look like on the new iPhone.

The Home Screen of the iPhone would look like a pill-shaped device, at least according to a mock-up by developer Jeff Grossman. The device's notch is centered slightly below the bezel while being shorter in length and height, which gives it more screen real estate on either side.

The extra space in the notch can't be used. Users can't see the battery percentage in the status bar, but they can see it in Control Center. One would think that with a pill-shaped notch, Apple would let users display more information in the status bar rather than letting it become wasted and unused screen real estate.

If you're interested in trying out the experience of a pill-shaped notch on your own phone, Jeff has shared a picture of the screen with a message. Lock your screen and look at the image on your phone to experience what the new phone may look like in your hand.

A pill-shaped notch would require Apple to fit several sensors and the TrueDepth camera system in a smaller footprint. The rumors suggest that the lower-end models will not have the full-sized notch, although that could always change.

Next year, Apple will put Face ID under the display of the iPhone 15, meaning there will be no need for a notch.