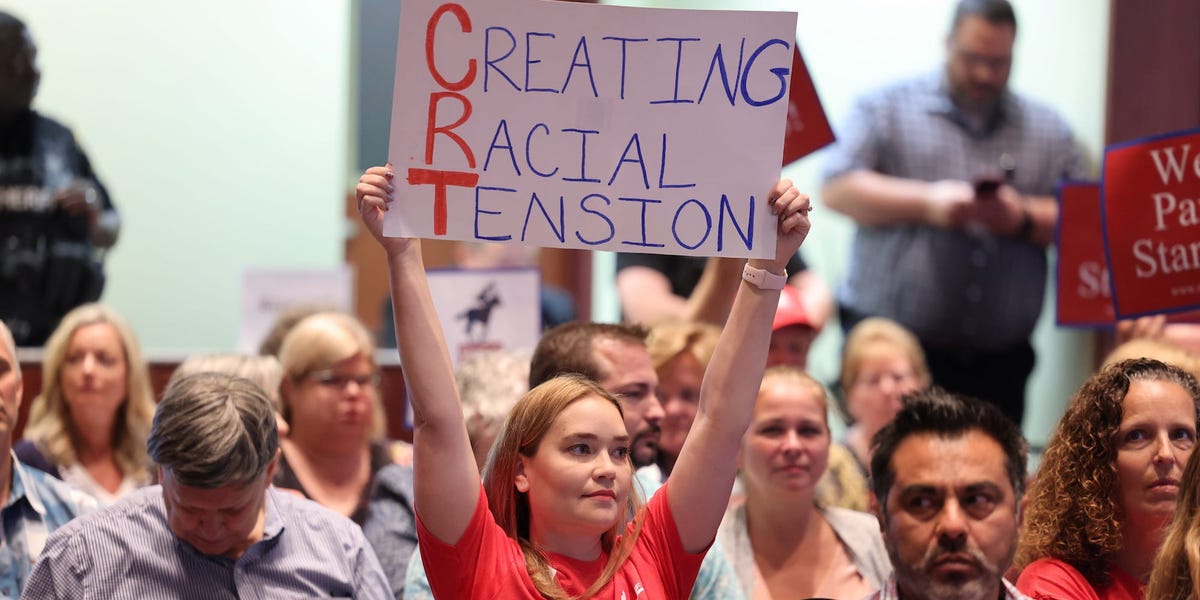 A state senator in Indiana walked back comments he made about teachers teaching about Nazism.

Scott Baldwin made comments about a bill that would limit how schools can discuss race during a committee hearing on Wednesday. The bill is part of a wave of legislation proposed by conservative lawmakers in response to concerns over critical race theory.

The bill was opposed to by a history and ethnic studies teacher. He said that regardless of the bill's intent, it would have a chilling effect on classrooms and would require teachers to be neutral on all topics.

We are neutral on political issues of the day. We don't say who we voted for. We are not neutral on Nazism. We take a stand against it in the classroom.

Baldwin does not agree that teachers should be neutral.

He said that he was not denigrating as a person, Marxism, Nazism, or fascists. I don't mind the education system teaching about the isms. I think we went too far when we took a position on those isms.

"We need to be objective," he said. We need to be the reason. The facts are provided by us. The kids make their own decisions.

Baldwin defended the intent of the bill in a statement to The Indianapolis Star.

"Nazism, Marxism, and fascism are stain on our world history and should be regarded as such, and I failed to adequately articulate that in my comments during the meeting," Baldwin said. I believe that kids should learn about the horrible events in history so that they don't happen again.

Baldwin said that the intent of the bill is to make it harder for legitimate political groups to operate.

He said that he was trying to say that we should not tell kids what to think about politics.

Teachers in states where bills targeting critical race theory have been enacted or proposed told Insider that they also worried that the bills could have a chilling effect on education.