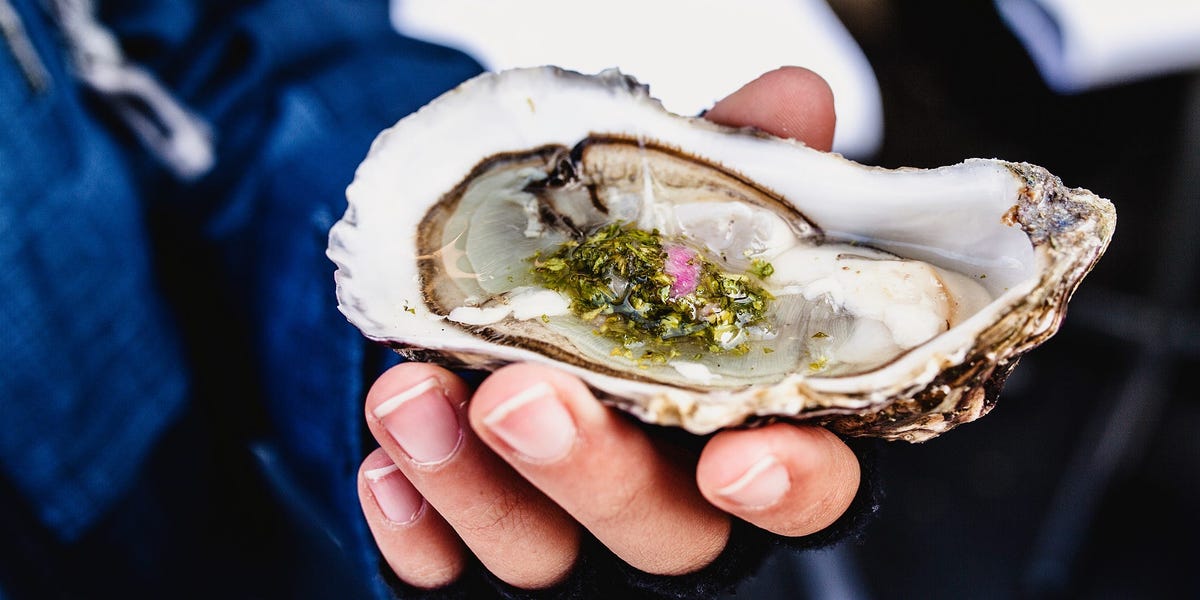 In some areas of New York, flooding caused by rising waters has increased by 247%.

In New York, oysters are being used in the fight against rising sea levels.

The World Economic Forum explained how mollusks can be effective in flood defense.

The Billion Oyster Project has restored oysters on reefs in 15 locations in the five boroughs of the city.

The New York Times reported that over the past 6 months, more than 11 million oysters have been added to a section of the Hudson River off the coast of Lower Manhattan.

Large waves can be mitigated by mollusks.

The ability to build coastal resilience in the face of climate change and rising sea levels is supported by research published in Ecological Engineering.

Over the next five years, the Billion Oyster project will restore 100 million oysters in New York Harbor. Water quality will be improved and wildlife will return.
Oysters are being used to tackle rising sea levels in other parts of the US. The mollusks are being used by Louisiana to prevent the erosion of coastal wetlands.
experiencing record floodingYorkrising sea levelsBillion Oyster Project
2.2k Like