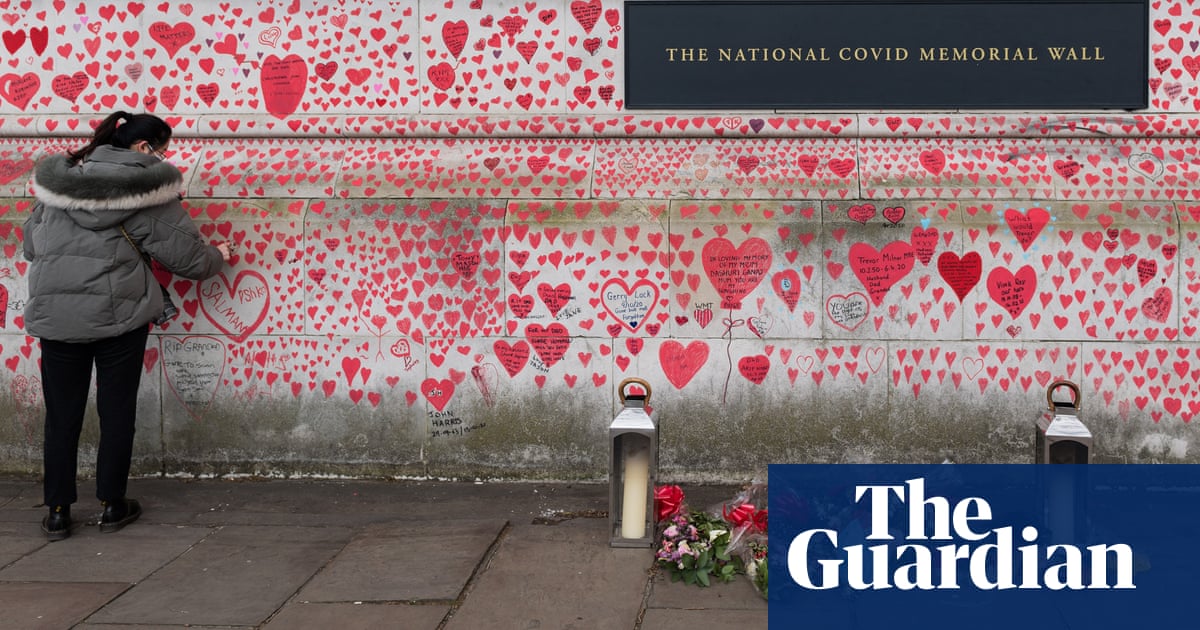 The risk of death for most adults was raised by more than 40% when Britain had its first wave of coronaviruses.

The scientists looked at medical records for 10 million people aged 40 and over and found that the risk of dying before the epidemic rose by over two-thirds.

Covid amplified people's pre-existing risks by a similar amount, leading those most vulnerable before the Pandemic to bear the brunt of the deaths.

Helen Strongman, an epidemiologist at the London School of Hygiene and Tropical Medicine, said that the death rate for most adults in the UK seems to have been increased by a similar amount. It exploits any health or demographic risk factor. People who are already at risk of ill health or death are picked.

The researchers compared the relative rates of all-cause mortality before and after the first wave, taking into account the impact of 50 different medical conditions and other characteristics.

The risk of death for most people was the same as in the first wave of Covid. The mortality rates for people with dementia and learning disabilities went from three times higher than background levels to five times higher. The death rates for people of colour and people living in London, which were lower than those of white people and people living outside the capital, increased during the first wave.

The work reinforced the importance of protecting vulnerable people. She said that no one is detached from someone who is frail or in poorer health.

Researchers in the UK found that countries with high levels of trust were more likely to bring Covid infections and deaths down from their peak levels.

The Covid epidemic brought in measures to tackle rising infections and deaths, with many resorting to lockdowns. The measures brought down the levels in some countries, but not in others.

Prof Tim Lenton, the director of the global systems institute at the University of Exeter and a co-author of the study, said that even if they are the same measures, they are not always being obeyed in different places.

In countries where the stringency of government interventions increased from a low background level, and the level of trust in each other was high, there was a strong social contract.

Lenton said that in the UK, where trust is close to 40%, there are very low levels of cases and deaths.

The UK is not a roaring success, but it is a case where we seem to have just enough trust to have successfully brought the waves down.

He said that the success of the Pandemic appears to be dependent on trust in each other than trust in government.

Stephen Reicher, a professor of psychology at the University of St Andrews, said the findings fit with evidence that a sense of community identity is a key determinant of adherence to measures such as mask wearing, testing and social distancing.

People are doing it for us even if they don't feel personally at risk. He said a sense of shared identity is a critical antecedent of trust.
peopleCovidtrustrisk
2.2k Like