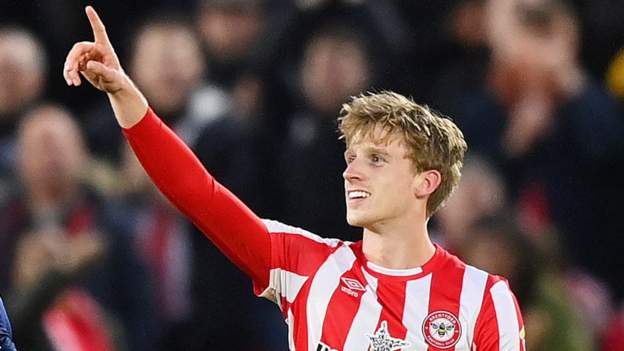 The match ended with a 1

The second half ended with a score of 2 to 1.

An attempt was missed. Ivan Toney missed a left footed shot from long range after a fast break.

The attempt was saved. The bottom right corner of the box is where the ball is saved by Buenda.

An attempt was missed. Matt Targett's headed shot from the centre of the box misses to the left. John McGinn assisted.

The attempt was blocked. The shot from outside the box is blocked by the box. Danny Ings assisted.

The attempt was blocked. Trézéguet's shot from outside the box is blocked. The assistance was given by Emiliano Buenda.

The yellow card is shown to John McGinn.

The defensive half is where Douglas Luiz won the free kick.

The left wing is where the free kick was won by Vitaly Janelt. 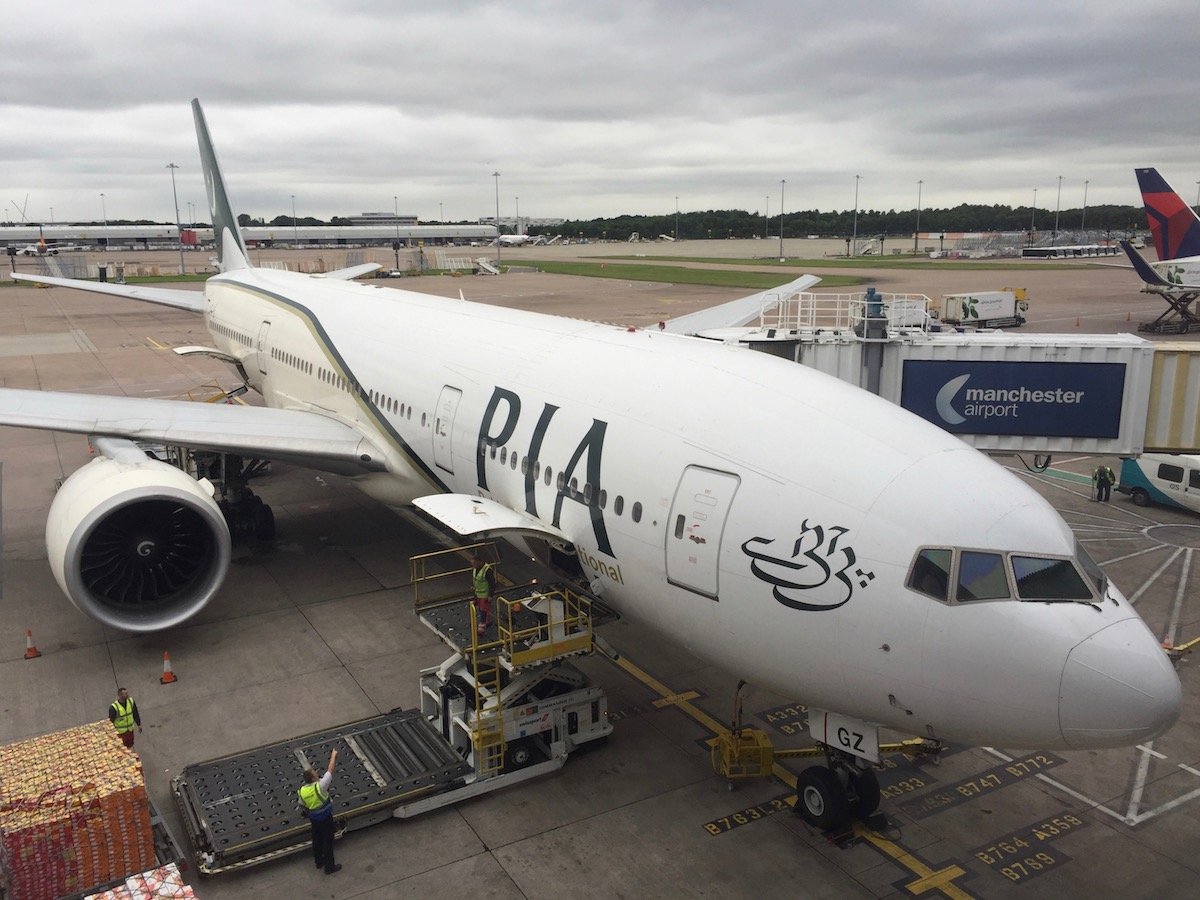