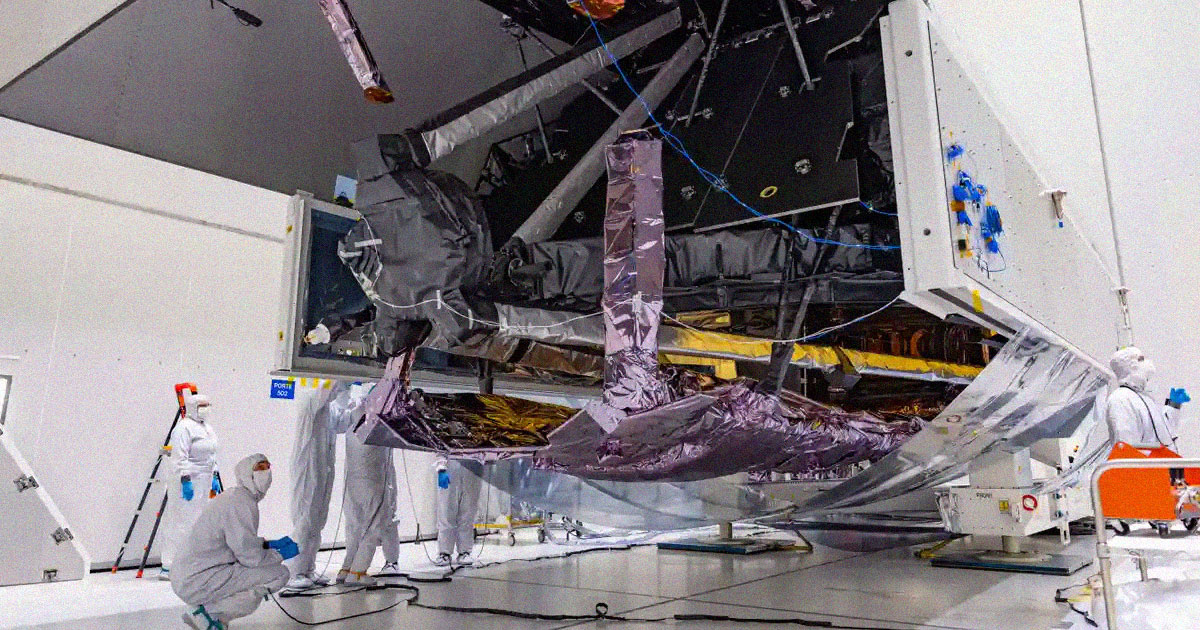 Astronomers are counting down the days until the launch of NASA's James Webb Space Telescope (JWST) later this week, and anxiety surrounding the long-awaited launch is starting to creeps up as well.

The agency has spent around $10 billion on the massive project. The real possibility of something going wrong is keeping astronomy up at night.

I am very nervous. The American Museum of Natural History is in New York City. And excited.

The Ariane 5 rocket will be used to take the telescope into space on Christmas eve.

The structure will have to unfold its mirror for almost a month in space.

Illingworth told NPR that they would have 29 days of terror as they watched things being deployed. The first month is going to be difficult.

A lot of things could go wrong in the video shared by the team.

The lead systems engineer of the telescope said in the video that they have 300 single-point failure items.

NASA will have to align the stars to pull this off.

The payoff could be huge if the James Webb is successful.

Astronomers are hoping for good tidings of great joy after the Christmas Eve telescope launch.

Are you interested in supporting clean energy adoption? UnderstandSolar.com can show you how much money you could save by using solar power. Futurism.com may receive a small commission if you sign up through this link.
anxiety surroundingsurrounding the long-awaitedJames Webb TelescopeJames Webb
2.2k Like