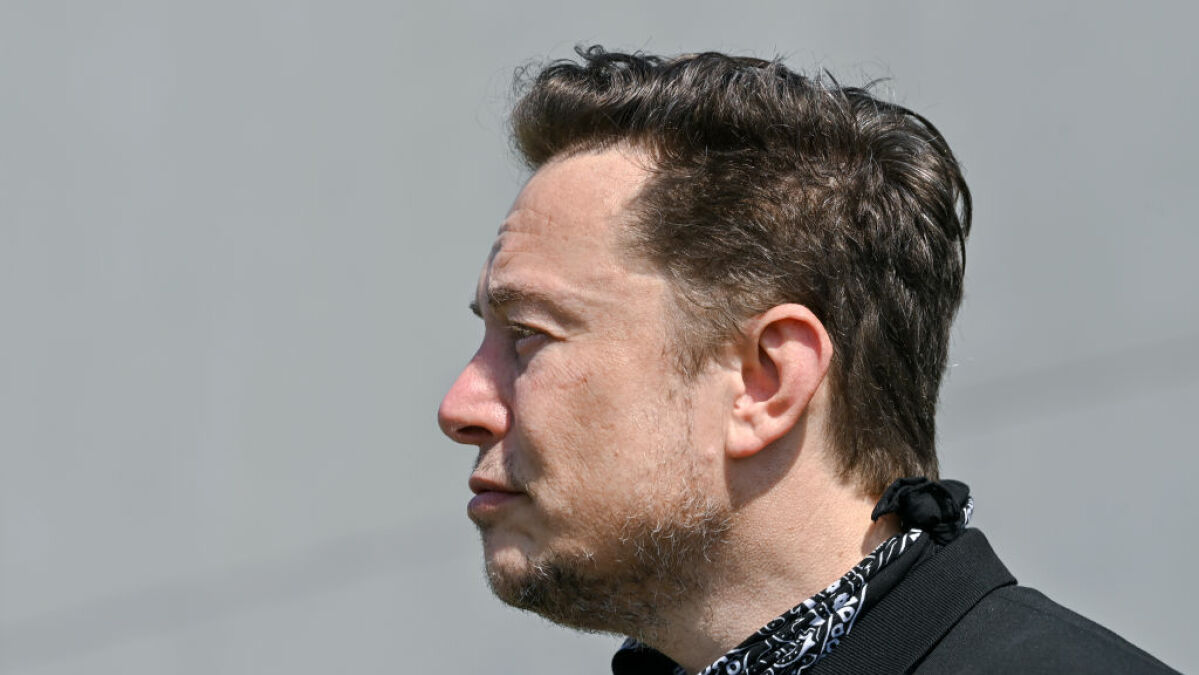 You need this news in your life if you thought your tax bill was hard to swallow.

Musk said in a message that he is paying more than $11 billion in taxes this year.

Musk has often been criticized for paying very little tax despite being immensely wealthy, which is partly due to him not taking a salary and receiving most of his compensation in stock options instead.

Musk said in a November poll that the only way he could pay taxes was to sell stock. CNBC estimated that Musk's tax bill this year is likely to be around $12 billion, which would make it the largest tax bill ever.

Musk said that he will pay more taxes than any American in history this year.

Musk won't go bankrupt over the $11 billion in taxes. According to Forbes, he has a net worth of $244 billion, which is $50 billion more than Jeff Bezos, the next guy on the billionaires list.
hard to swallowMuskbillionElon Musk
2.2k Like