Kickstarter said it's moving to the blockchain, and creators are pissed 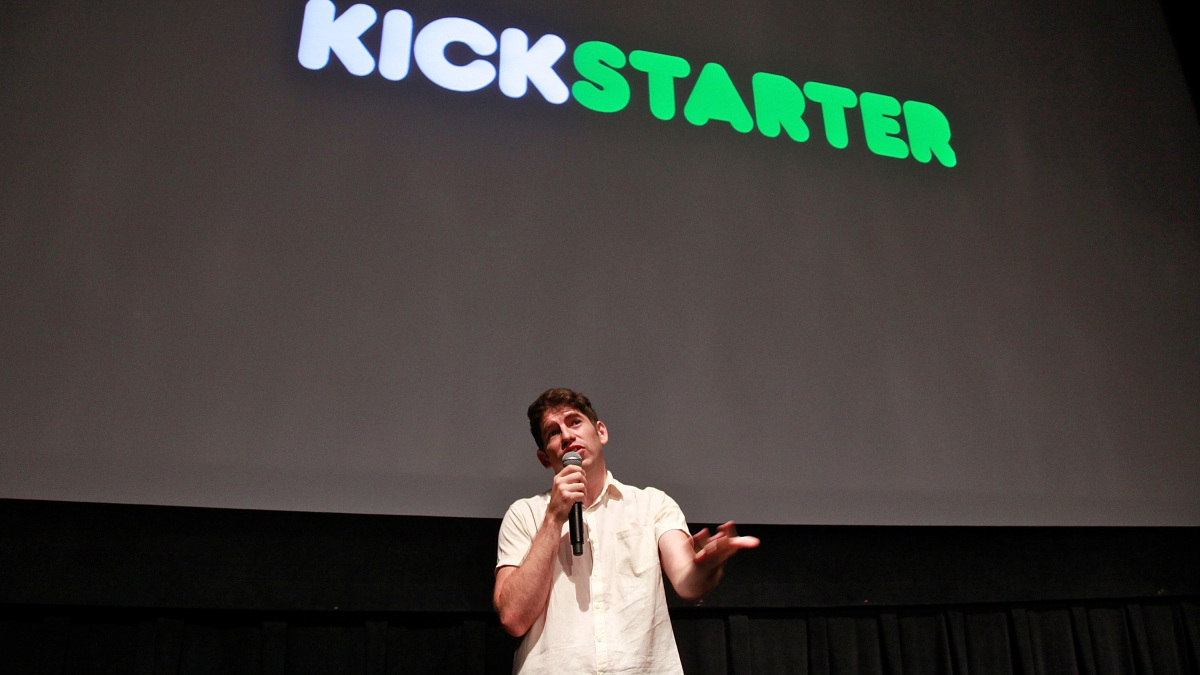 The company is embracing the technology. Sort of.

The backpedaling campaign was launched by the platform after a plan to move its service to the blockchain was met with ridicule. The company's initial proposal would see the company help develop, fund, and utilize a decentralization protocol, something that creators are not feeling.

"We're supporting the development of an open source protocol that will essentially create a decentralized version of Kickstarter's coreFunctionality," wrote the founder and CEO of the company. This will live on a public blockchain, and be available for anyone who wants to build upon, connect to, or use it.

Chen and Hasan made it clear that Kickstarter.com would be built on top of the protocol. They didn't consider the possibility that independent contributors might not want to build upon, connect to, or use such a product.

The creator concerns are broken down into two main buckets: the potential environmental impacts of moving the project onto the blockchain, and the damage done to the campaign by being associated with the scam.

"I joined the platform 12 years ago and have run 10 campaigns since then," read one response. I have a special place in my heart for KS, but I'm not backing another project until you walk this back.

Similar comments flooded the mentions of the company on the social networking site.

The company tried to calm the storm with a follow-up post.

"We know our community has a lot of questions about this new direction, including how it will benefit creators, and how we'll stay true to our environmental commitments," the company wrote. "We are listening."

We reached out to the project to find out what listening means. Listening to creator concerns won't mean much if they are ignored.

A company spokesman said that members of the community had told them that they could have told the story of why they were supporting a decentralization protocol. We are working to paint a clearer picture of the opportunities and possibilities that the protocol will open.

Does that mean that the project will be abandoned? Not quite.

"Many of these plans are still taking shape, and we are planning more ways to gather input from the community as we move forward from here," the spokesman wrote.

If the people actually using the service aren't enthusiastic about it, that's what it sounds like. A possible NFT integration was teased by the group chat platform. The customers of Discord knew that they were not interested in the plan.

It seems that if it had taken the time to crowdsource a few opinions before announcing its strategy, it might have saved itself a lot of headaches.