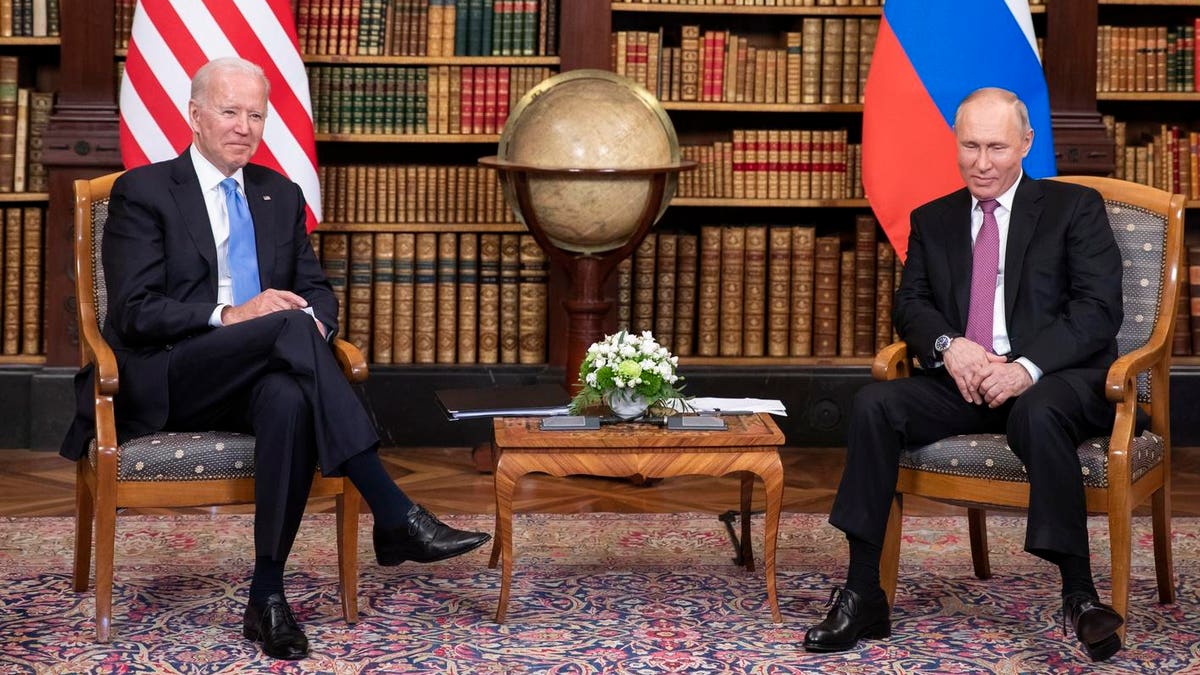 The White House said in a statement that Biden warned Putin that there would be strong economic and other measures if Russia moved forward with an invasion of Ukraine.

The last in-person meeting between the U.S. president and the Russian president took place in June.

Last week, American intelligence officials said they believed Russia was preparing for an invasion of the former Soviet republic that could involve 175,000 troops.

The White House said that Biden called for a return to diplomacy from Russia, and that he emphasized his support for Ukraine.

A source told CNN that the U.S. intelligence officials believe Russia is laying the groundwork for an operation that could begin as early as early 2022. CNN reports that the Biden Administration is looking at options to evacuate American citizens in the event of invasion.

Russia is preparing 175,000 troops for the Ukrainian offensive, according to the U.S. Intel.

What is behind the Russia-Ukraine tensions? ABC News

The US will send troops to eastern Europe if Russia invades Ukraine.

The highly anticipated summit kicks off in Switzerland.

The White House says the Biden-Putin meeting is not about friendship.