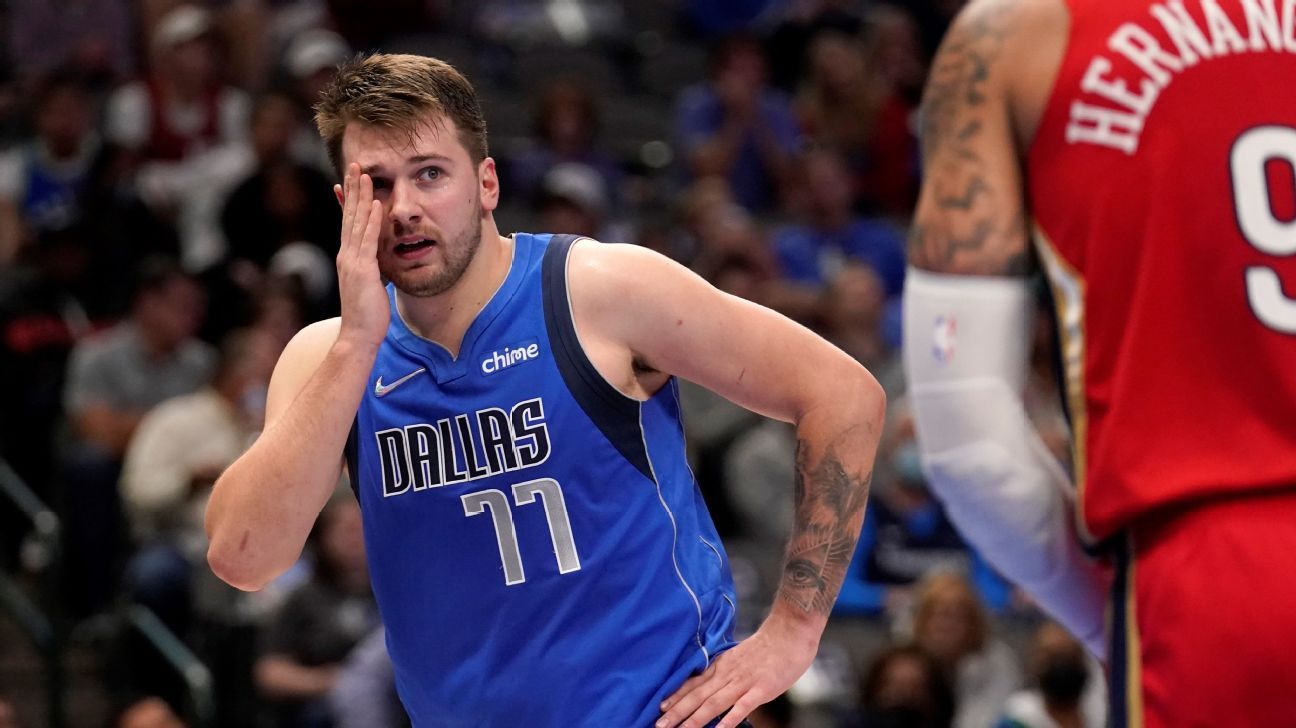 Kidd said he talked to Luka Doncic about the timing of his discussions with referees. The time is 1:05.

Luka Doncic complained to the officials early and often during the Mavericks' home loss to the New Orleans Pelicans.

Kidd wants his player to be more careful in picking his spots to lobby for calls.

Kidd said that he would lean toward playing 5-on-5 more. You're not going to get any calls. The officials don't stop the game to change calls. There is a point in time when you can talk to officials.

Transition defense is one of the things we have talked about and need to get better at. Lobbying for calls during live play puts us in danger. Some things need to be more important. I think we're going to get better at understanding when to talk to officials. Not just Luka.

In his four years in the NBA, the 22-year-old first-team All-NBA selection has acknowledged that he has a tendency to let his frustration with the refs affect his focus. He agreed with his coach's criticism.

"J. Kidd, he's got a point," said Doncic, who had 21 points on 7-of-20 shooting, seven assists and seven turnovers in the loss to a New Orleans team the Mavs routed on the road two nights earlier. I have to stop doing that.

The Mavericks set a franchise record by shooting 68.7% from the floor in their 139-107 win in New Orelans on Wednesday. The game plan for Friday's game was to wear Doncic down and make him a shoot-first player, according to one of the primary defenders on him.

Temple said that they were playing physical and getting into him. He got a little frustrated early on, and we tried to build off that.

Doncic had animated discussions with the refs throughout the game, showing them marks on his arms from being hit.

Why do you dislike me? At one point, Doncic asked.

During his postgame media session, Doncic declined to elaborate on his issues with the officials. "I think you can see it," Doncic said. I'll leave it there.