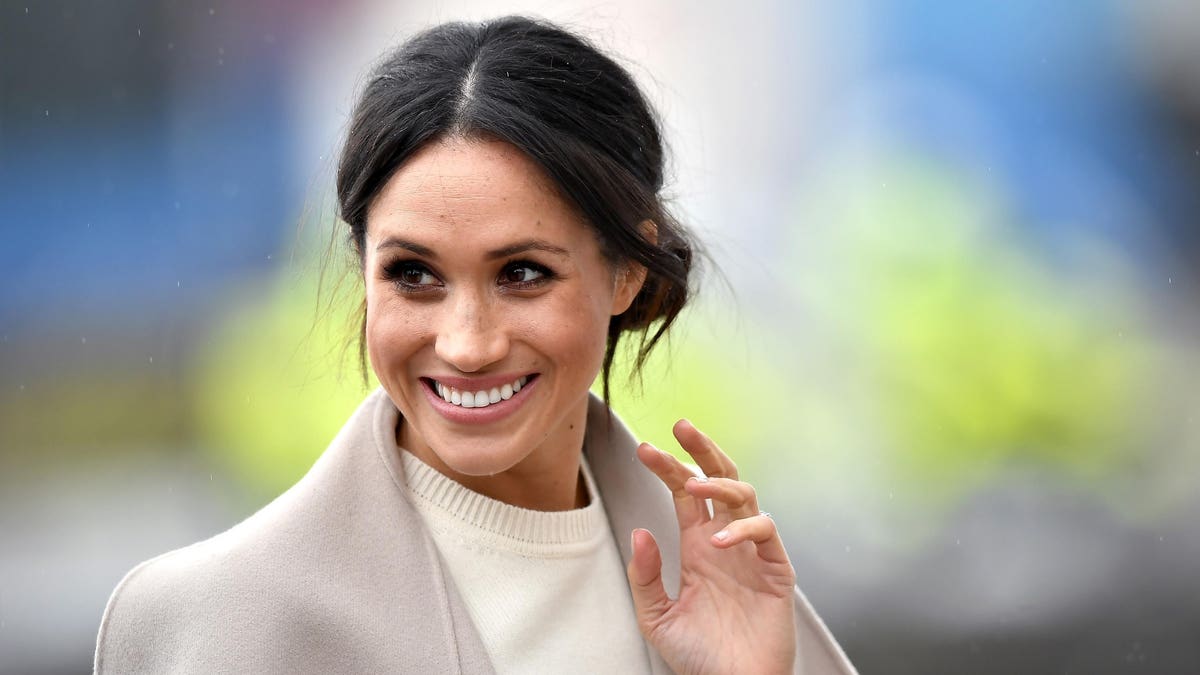 The Mail on Sunday publisher was found to have acted in a way that was in violation of her, and the Court of Appeal ruled in favor of the royal couple.

Ahead of her visit with Prince Harry to the Titanic Belfast, there is a picture of her.

The court upheld a London High Court ruling that the Mail on Sunday and Daily Mail violated the privacy of a person by publishing portions of a private letter.

Associated Newspapers tried to argue that the letter was written with the knowledge that it could be leaked.

The letter's contents were not matters of legitimate public interest according to the Court of Appeal.

The win is precedent setting, but what matters most is that we are now collectively brave enough to change a tabloid industry that makes people feel bad and profits from the lies and pain that they create.

The Mail on Sunday and Mail Online published five stories about the letter after receiving a copy of it directly from the father of the bride. The Duchess sued Associated Newspapers for misuse of private information, violation of privacy, and copyright violation. The violation will be donated to charity. After her wedding to Prince Harry, the British press had negative coverage of her. The couple have moved to the U.S. after stepping away from the British royal family.

The Mail on Sunday and Mail Online published 585 out of the 1,250 words in the letter.

The Mail on Sunday privacy fight has a winner.

Prince Harry: 'I will not be bullied into playing a game that killed my mum'