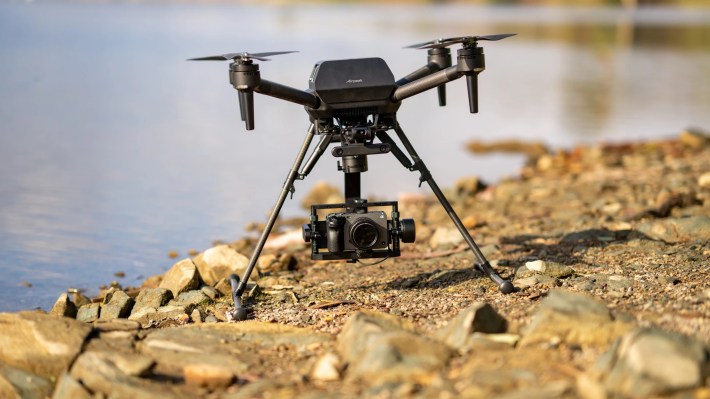 You would be forgiven if the AirPeak S1 did not come up. 13 or so months have passed since Sony first teased the pro-level drone. After a November 2020 reveal, the company gave more information on its first profession UAV, and an official launch in June. It has been mostly radio silence since then.

The AirPeak will be hitting a 2021 launch just under the wire, according to Sony. Pre-orders on the product open today, with an estimated ship date of December 24th, so a slightly late Christmas arrival for the cinematographer in your life who has everything.

The suggested retail price for Sony's enter is $9,000. Along with the quadcopter, you get two pairs of propellers, two batteries, a charging station, and a remote.

Both the cameras and the lens are sold separately. The gimbal costs $2,200. If you want to keep up with cloud storage, you should pay another $300 for a year of Airpeak Plus.

Sony isn't ready to go head to head with DJI, which currently controls 70% of the global drone market. The play is clear, as it looks like it will be able to take advantage of the success of its line by designing a custom rig specifically for its cameras.

The Airpeak S1 is compatible with many cameras.
slipped your mindSonyAlphacameras
2.2k Like