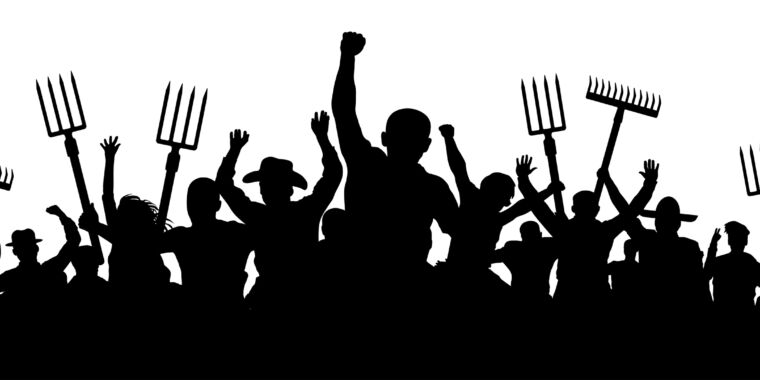 Microsoft is under fire for planning to integrate a short-term financing app into its Edge browser. Users would be able to make purchases immediately and pay for them at a later date with the app.

In recent years, Edge has built a following of users attracted to the security of the Microsoft browser, in addition to features such as vertical tabs, and the ability to take a picture from a webpage.

Two weeks ago, Microsoft said it would bake an app into Edge. The so-called "buy now, pay later" app lets shoppers break purchases into equal installments so they get their merchandise upfront, rather than having to wait until it's paid in full. It didn't take long for the howling andgnashing of teeth to start.

One user said that this all feels unnecessary. The user continued.

I don't want it. I don't want the shopping and discovery features that have been pushed out. Extensions should be used for these kinds of things. I'm interested in a fast browser that uses minimal resources while being secure. The edge on Mac is getting heavier.
>
Please stop turning on all these things by default, or at least give us an option for a "Core" experience that is basic browsing features plus the security enhancements. When I set up Edge on a new computer or move between channels, I have to make sure that all the extra stuff is disabled.

You're starting to use too many third-party integrations. Edge is on the verge of feeling dirty to use. Edge is the default of the most important desktop OS in the world and it's hard to change. It comes with benefits but also responsibilities towards your users. This isn't the way. Don't ruin a great browser by taking too much cash. Edge will become known for being trash if it isn't stopped.
>
Advertisement

Microsoft says it doesn't collect a fee for connecting users to loan providers, so there's no basis for claims of the move being a cash grab.

Edge is not the only browser that has questionable bloatware. Brave, arguably one of the most privacy-preserving browsers out there, now provides native support for sending and receiving NFTs, connecting and interacting with distributed apps known as DAPPS, and buying, as well as welds its own cryptocurrencies wallet to its wares.

Zip does not operate on a typical short-term financing revenue model. There are no interest rates. If payments are made on time, the company charges $1 for each payment, so in most cases it would be $4. That is a good price for Zip purchases of $1,000 or more. The Zip minimum is $35 and the fee is more than 11 percent.

The feature's money-grubbing appearance has been the focus of most critics, but the bigger issue is user and merchant control. Adding this feature increases the browser's attack surface, which means there are more vulnerable lines of code for hackers to exploit.

The company has not yet explained if it will give users more visibility into their browsing habits. Microsoft requires those who don't want to retroactively opt out.

Edge users are forced to have this app running on their devices. Zip has existed as a stand-alone app for a long time. It should be obvious that this was already known to Microsoft.
EdgeMicrosoftlot of flakflak for planning
2.2k Like