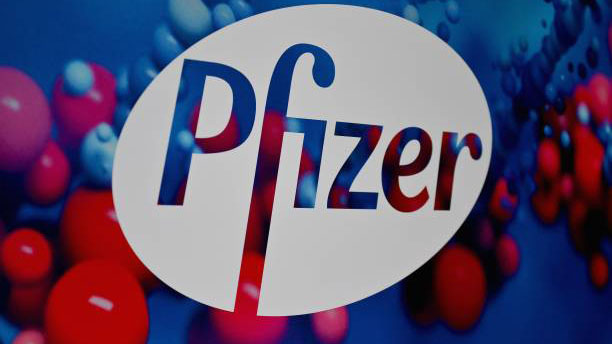 Several Manufacturers Are Already Testing Their COVID-19 Vaccines Against Omicron