Reopening Borders Vs. Travel Bans: How Different Countries Are Reacting As Omicron Spreads 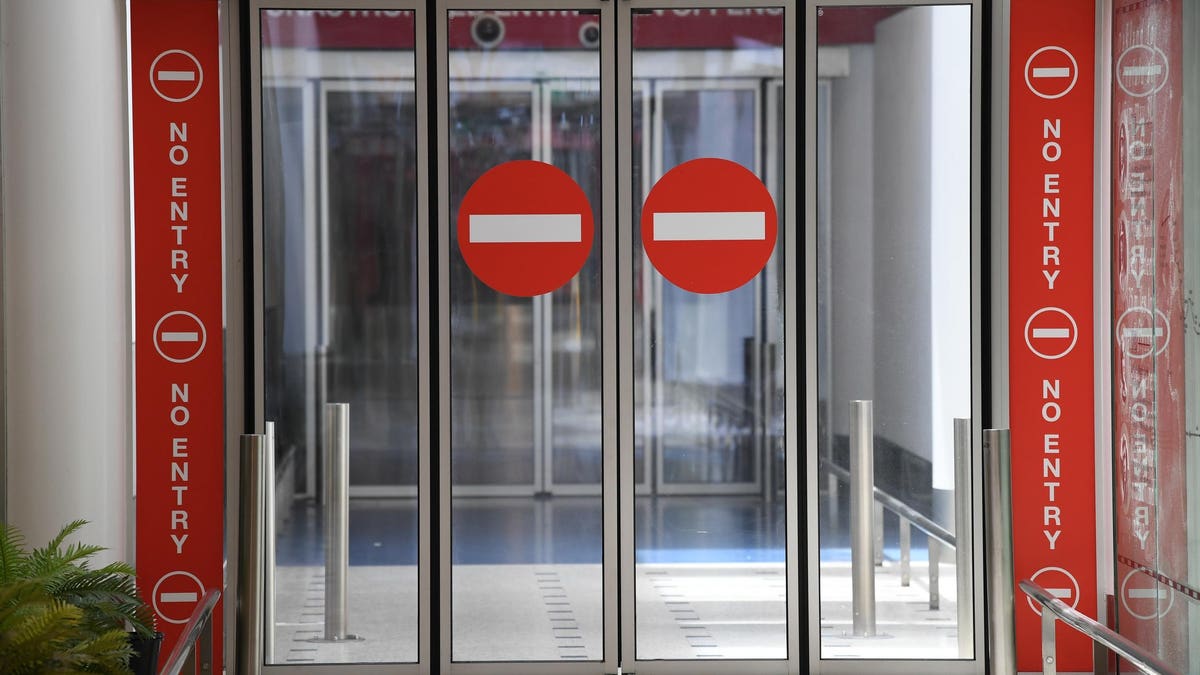 Japan announced a ban on incoming international travellers on Monday, while Malaysia and Singapore decided to reopen their borders on the same day, highlighting the differing approaches countries around the world are taking.

Japan and Israel have closed their borders to international travelers.

Prime Minister Fumio Kishida announced Monday that Japan will suspend the entry of foreign visitors from Tuesday as a precautionary measure against the new variant.

Israel imposed a similar ban on all foreign travelers on Sunday as it tries to shore up its measures to stop the spread of omicron.

Travelers can travel between Singapore and Malaysia for the first time in nearly two years after both countries reopened their land borders Monday.

New Zealand will switch to a system of living with Covid-19 later this week despite the threat of the new variant, Prime Minister Jacinda Ardern announced Monday.

Australia will review its plan to reopen borders to skilled migrants and students on December 1 after New Zealand, Prime Minister Scott Morrison said on Monday.

The Omicron variant of the coronaviruses has been found in Australia, Belgium, Britain, Canada, France, Germany, Hong Kong, Israel, Italy, and the Netherlands.
The key background.

The World Health Organization classified thesars-cov-2-variant-of-concern as a variant of concern last week because of the large number of mutations it has shown. The cause of a rapidly growing outbreak in South Africa's populous Gauteng province is believed to be the new variant. Some experts are concerned that omicron may be more infectious and even resistant to vaccine compared to earlier versions. The U.S., U.K., France, Italy, Germany, India and several others have imposed restrictions on incoming travelers from southern Africa because of these concerns.
Surprising fact.

Efforts to impose travel bans on southern African nations place a heavy burden on lives and livelihoods according to the WHO. Since the beginning of the Pandemic, studies have shown that travel bans may not be very effective in controlling the spread of the disease. A study published in the Journal of Emergency Management found very little evidence that international travel bans are effective in controlling the spread of disease. Other studies have shown that restrictions only serve to delay the spread of the virus, but they need to be accompanied by aggressive local measures.

The UK, Netherlands, Australia are where Omicron is spreading.

The land border between Singapore and Malaysia was reopened due to concerns over the Omicron variant.

Israel and Japan are barring foreigners as Omicron worries spread.

More omicron cases pop up as the world learns more.