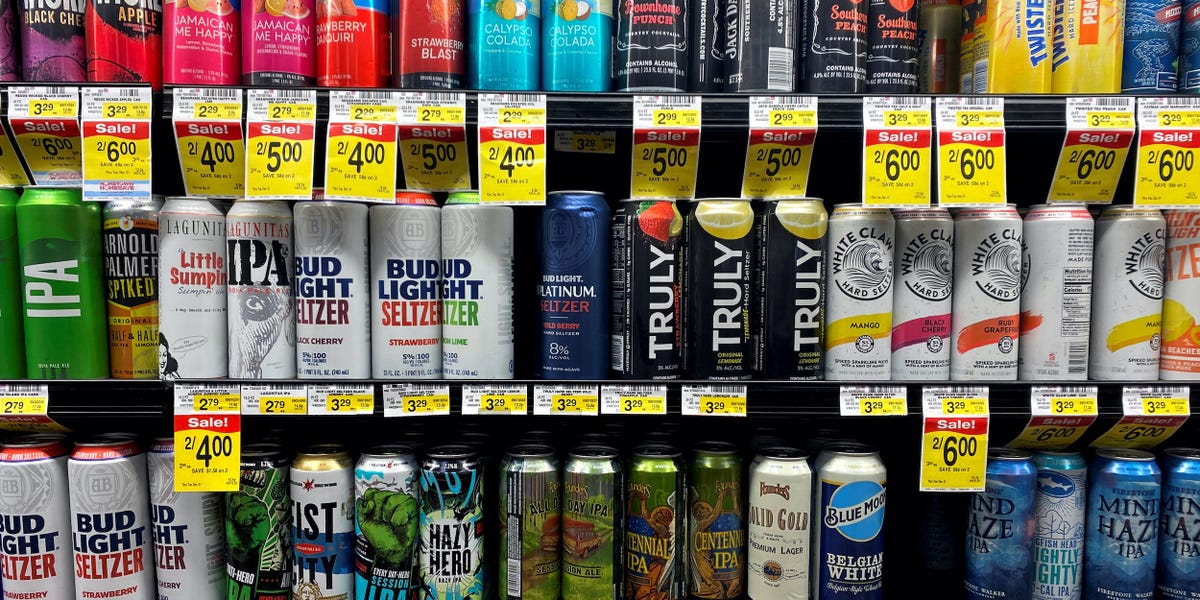 The Wine and Spirit Trade Association warned that the United Kingdom could face a shortage of alcohol ahead of Christmas as the country deals with limited delivery drivers.
WSTA wrote a letter to the UK Transport Minister asking him to take action against shortages of heavy goods vehicle drivers. The WSTA said in a press release that 49 of the UK's wine and spirit businesses signed on to a letter.
"There is mounting concern amongst our membership that unless urgent action is taken, we will fall deeper into delivery chaos," the WSTA CEO said in the release.
The UK government told CNN that it doesn't anticipate alcohol disruptions.
The government acted quickly to tackle the challenges to our supply chains, which were brought on by global pressures including the Pandemic and the international shortage of HGV drivers, a government spokesman told CNN.
Wine and spirit businesses reported that it is taking five times as long to import products as it was last year, and businesses are now taking 15 days to process shipment orders compared to two or three days in the past.
Some European Union workers left after the UK voted to leave the EU, according to CNN. New immigration laws have made it difficult for trucking companies to recruit EU workers.
The WSTA said that the government should extend the temporary visa program for drivers of heavy goods vehicles by at least one year and that it should also facilitate better route of freight from ports. They want the government to give regular updates on how quickly it's processing tests for drivers of heavy goods vehicles.
Delays on wine and spirit delivery times are pushing up costs and limiting the range of products available to UK consumers. "Government needs to be doing all it can to ensure British business is not operating with one hand tied behind its back over the festive season and beyond."
Trade Association warnedSpirit Trade AssociationUnited KingdomTransport Minister Grant
2.2k Like

7 photos show chaos at gas stations in the UK, where a fuel shortage has led to mile-long queues, people bottling petrol, and one man riding a horse past the pumps

A shortage of CO2 gas in the UK could cause Christmas to be 'canceled,' warns industry boss

Here’s Why Some Places Are Rationing Liquor Sales—Indefinitely

Drizly, Minibar, and Saucey all deliver alcohol from local liquor stores within an hour � here's how they compare