In a crypto crash, the coins with the best real use cases and loyal followings will survive the best, according to FTX's Sam Bankman-Fried 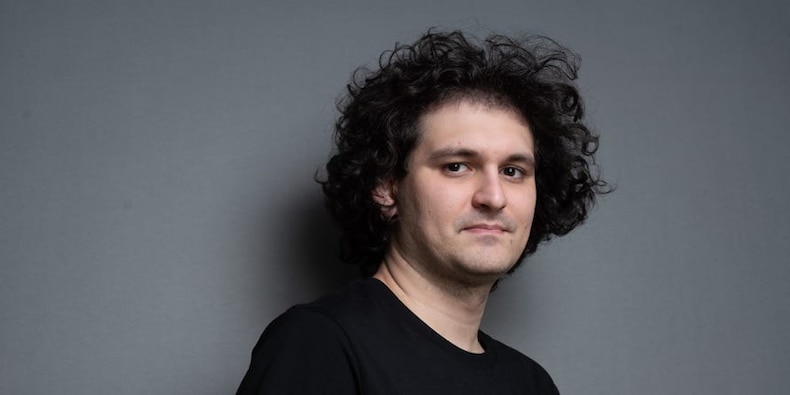 Sam Bankman-Fried is the CEO of FTX.

Bull and bear markets will happen for cryptocurrencies. The key to knowing which coins will weather a bear market is knowing what they're used for and what kind of support they have.

In an interview with Kitco News on Thursday, Bankman-Fried, who founded FTX, one of the world's largest exchanges, was discussing the outlook for the market, just as the likes of bitcoin, ether and altcoins were caught in a down-draught.

This year has seen a boom in mainstream adoption of cryptocurrencies, equally in well-known coins like bitcoin and ether, as well as newcomers with real-use cases like the solana and cardano networks' token, and the so-called meme coins.
With the US interest rates rising, inflation running hot and the perception that the economy may be at risk from another wave of Covid-19, the outlook for the year is not as rosy as it could be.

Cryptocurrencies are more volatile than traditional finance assets, with some, like dogecoin, rising as much as 100% in a day, only to surrender all those gains a week later. The more volatile the token, the smaller the market cap.

The rise of the metaverse, an immersing digital world where people game, own plots of virtual land or racehorses and dress their avatars with designer virtual apparel, was seen in November. Huge rises in the metaverse's token have been caused by this.
Decentraland's token shot up earlier in the week, but fell by 4% on Friday, while Axs dropped almost 12%.

The ones that seem more hype-driven crash the hardest. When you look at projects that have a lot of real adoption, or the potential for a lot of real adoption, those are the projects that loyalists are going to be backing even during bear markets.
Bankman-Fried said that people look at whether or not the coin has an important future that seems like it can't just be replaced by a competitor.
Ups and downs are a part of the market.

There will always be more crashes. He thinks that we may see substantial institutional adoption of cryptocurrencies over the next few years.
A number of large institutions have begun to use them in one way or another, although they haven't started implementing that yet. Bankman-Fried said that that could provide a big set of inflows over the next couple of years.

A survey by Fidelity Digital Assets shows that over 70% of institutional investors in Asia, the US and Europe will invest in digital assets in the future.
Business Insider has an original article.
Bankman-Fried cofounded FTXcofounded FTXSam Bankman-FriedFTX
2.2k Like