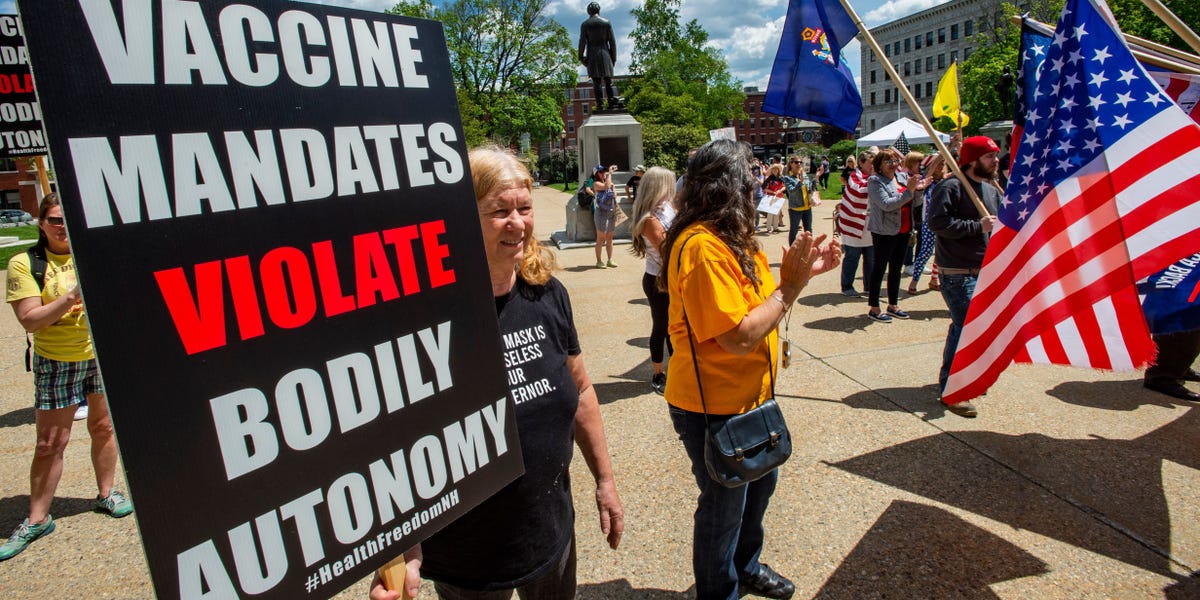 According to a report from The Daily Beast, Newsmax host Steve Cortes is leaving the right-wing network six months after joining.

The show airs at 9 p.m. Five sources told the outlet that it could leave by early next week.

Mediaite reported that Newsmax sent an email to all of its employees that said it was instituting a vaccine mandate to comply with Biden administration rules. Shortly after the news broke, he took to the internet to say he wouldn't comply with mandates.

I will not comply with any organization's attempt to enforce Biden's mandate. He wrote that he would not be forced into the injection or reveal his vaccination status. No one should be forced to choose between their job and medical privacy.

The host's relationship with the network soured because of the vaccine comments, according to sources. The sources cited his show's ratings and insistence on fraud in the 2020 election.

One current Newsmax employee told the outlet that Cortes is a constant risk because of his tendency to make controversial or inflammatory claims.

Newsmax did not respond to Insider's request for comment.

During the 2020 campaign, Cortes worked as an adviser to Trump and also as a CNN contributor.
President Donald TrumpBeast published FridayDaily Beast publishedCortes
2.2k Like