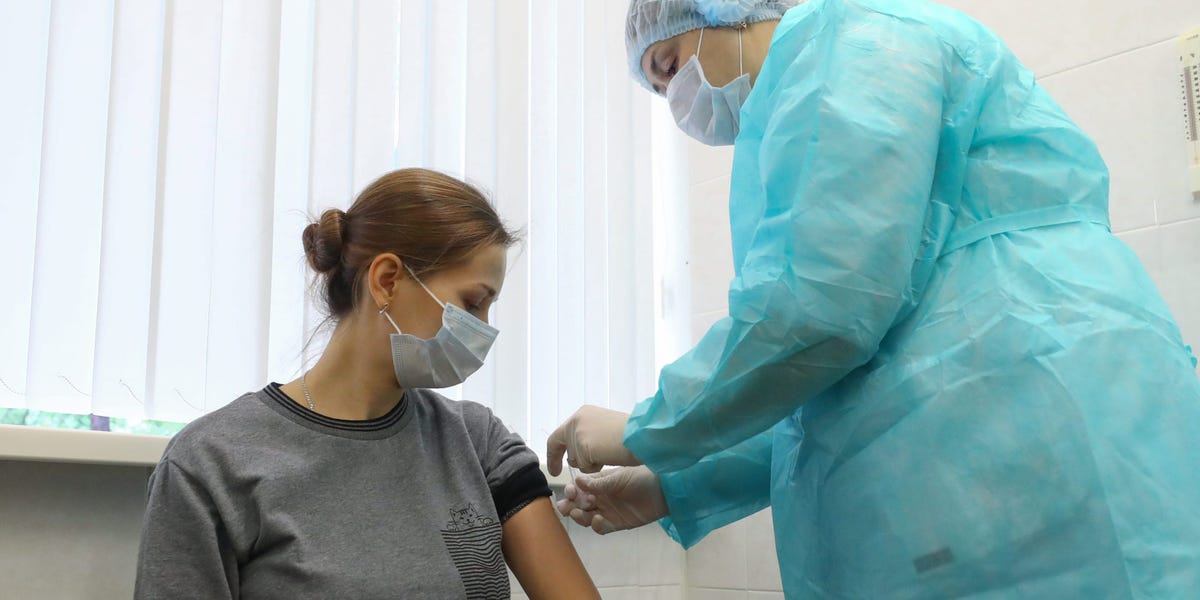 The first Financial Times reported that BioNTech is testing the vaccine against the new variant that appears to have emerged in southern Africa, and will know in two weeks if it works.

The B. 1.1.529 variant has been detected in South Africa, Hong Kong, and Israel.

The variant has a number of changes in the part of the virus that attach to human cells. Insider previously reported that there is a greater risk that the vaccines and treatments won't be as effective against it.

"We understand the concern of experts and have immediately begun investigations on variant B. 1.1.529," BioNTech told Insider. We expect more data from the laboratory tests in two weeks.

The company said that the variant differed significantly from previously observed ones.

"Pfizer and BioNTech have taken actions months ago to be able to adapt the vaccine within six weeks and ship initial batches within 100 days in the event of an escape variant," the company said.

The companies have begun clinical trials with variant-specific vaccines to collect safety and tolerability data that can be provided to regulators.

The variant is spreading quickly. Israel reported its first case of B.1.1.529 on Friday, an individual who returned from Africa.

The data shared by the Department of Health showed that 75% of the cases detected in the province on November 22 were B. 1.1.529. It took months for the Delta andBeta variant to become dominant, but it was much faster than that.
Financial Times reportedSouth AfricavariantHong Kong
2.2k Like