5 books you should read this holiday, according to Bill Gates 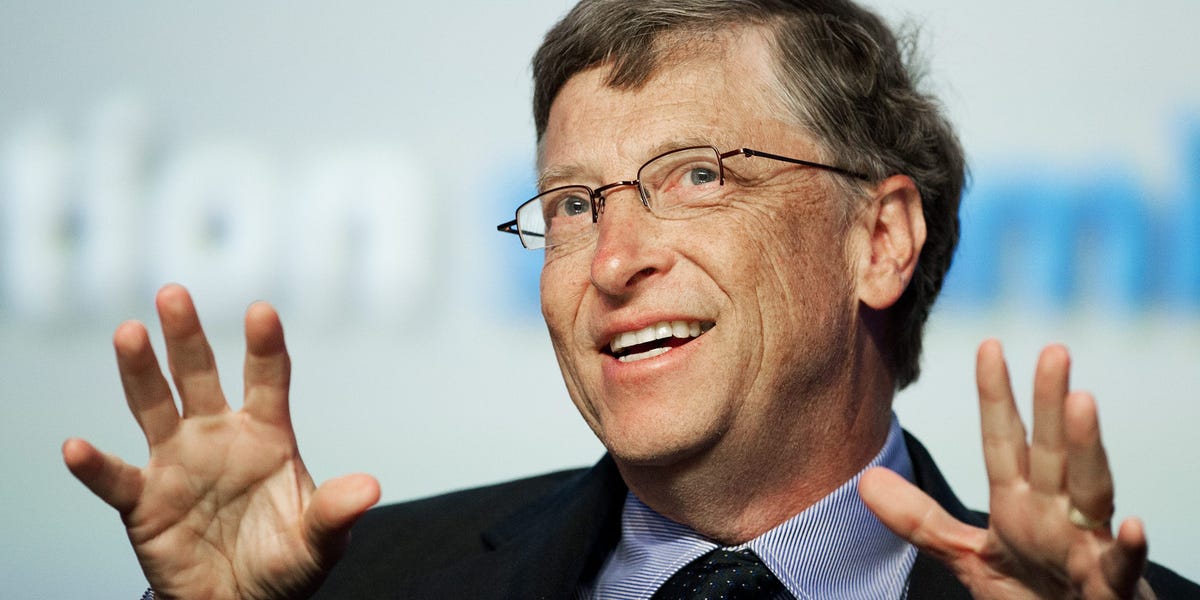 The annual list of book recommendations by Bill Gates has been published.

The Microsoft co-owner revealed the titles and explained why he loved reading them in a post on Monday.

Gates said in the post that he's leaned toward nonfiction over time, but that's been changing. He said he was drawn back to the books he would've loved as a kid.
Gates liked science fiction and Paul Allen did. I was a big fan of science fiction when I was a kid. He said that he and Paul Allen would spend a lot of time talking about the trilogy. There was something thrilling about these stories that pushed the limits of what was possible.

Gates said that the two sci-fi novels on the winter reading list made him think about how people can use technology to respond to challenges. One of the films is "Project Hail Mary," in which a high school science teacher wakes up on a spaceship in a different solar system with no recollection of how he got there.
"Klara and the Sun" is a novel by Kazuo Ishiguro.

Ishiguro's book is a sci-fi book. Gates said he liked a good robot story.
Walter Isaacson wrote "The Codebreaker: Jeni Doudna, Gene Editing, and the Future of the Human Race."

Gates recommends two books about science. Walter Isaacson's book is "The Codebreaker: Jeni Doudna, Gene Editing, and the Future of the Human Race."

"A Thousand Brains: A New Theory of Intelligence" was written by Jeff Hawkins.

In "A Thousand Brains: A New Theory of Intelligence," Jeff Hawkins explores artificial intelligence.
"Hamnet" is a work byMaggie O'Farrell.