Cowboys Rumors: CeeDee Lamb out vs. Raiders on Thanksgiving Due to Concussion 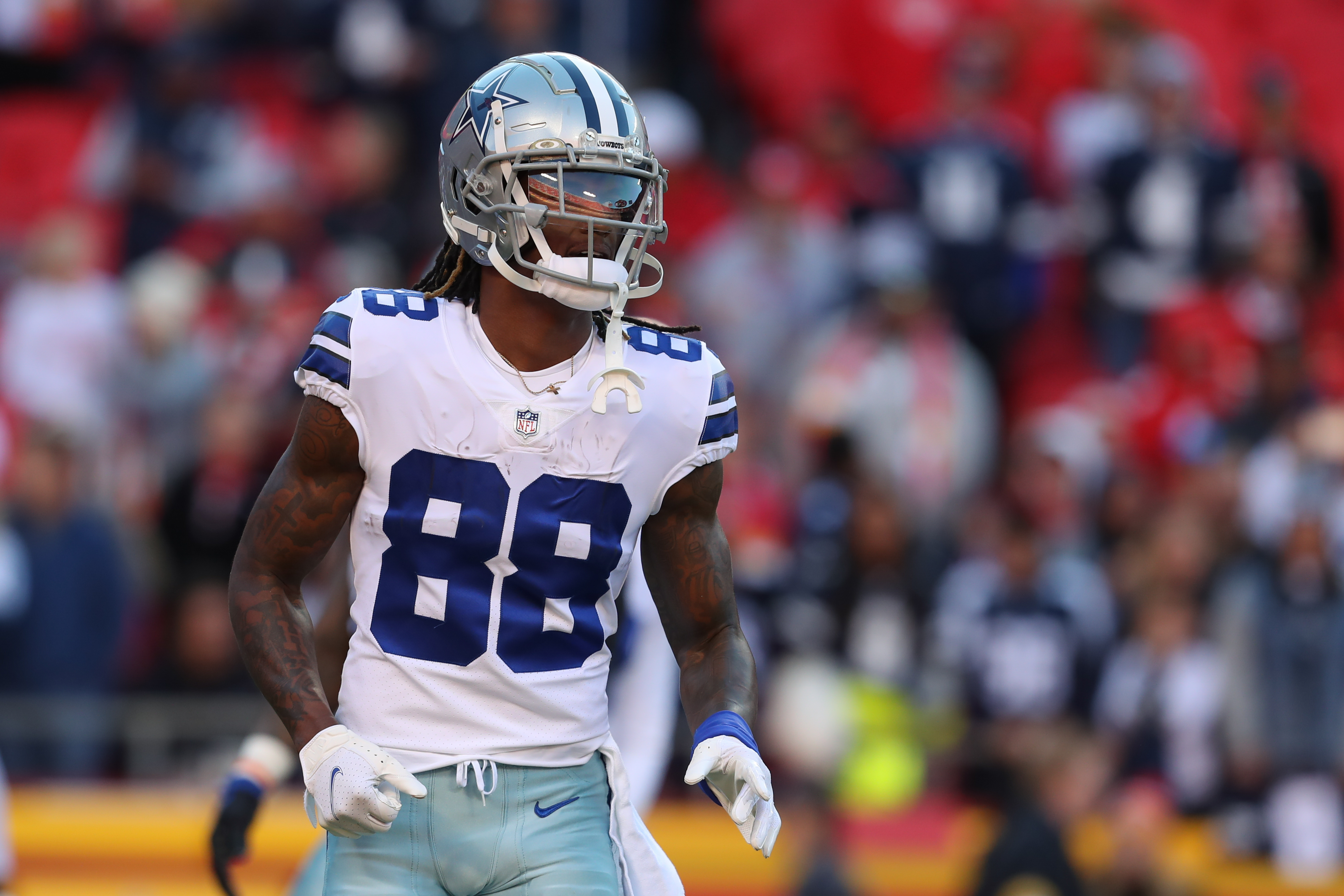 Tim Daniels is a featured Columnist for the Dallas Cowboys.

According to Fox Sports' Jay Glazer, Dallas Cowboys wide receiver CeeDee Lamb will not play in Thursday's game against the Las Vegas Raiders because of a concussion.

Lamb was in the concussion protocol after leaving the Cowboys' Week 11 loss to the Kansas City Chiefs in the second quarter after hitting his head on the ground.

He hadn't missed a game since being drafted in the first round of the 2020 NFL draft.

The University of Oklahoma product has been a vital part of the Cowboys' passing attack throughout the season, and has racked up 50 catches for 740 yards and six touchdown.

When Lamb, Cooper, and Gallup are out, the biggest increase in targets will be for the depth receiver, Cedrick Wilson. Increased playing time can be achieved by Noah Brown and Malik Turner.

Lamb will always be in line for a high-volume role when he's on the field as Dallas looks to emerge as a serious Super Bowl contender.
Sports' Jay Glazer Las Vegas Raiders Fox Sports' Jay Images Dallas Cowboys
2.2k Like