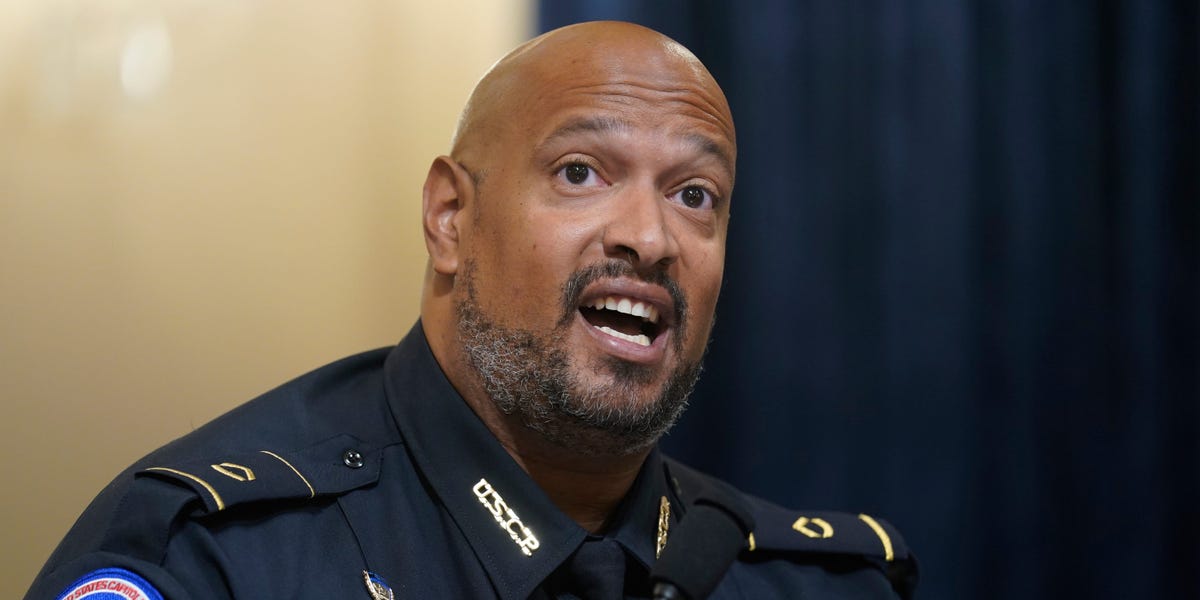 A Capitol Police officer said on Wednesday that it was "disheartening" to see prominent figures on the right hailing Kyle Rittenhouse as a "hero" and expressing sympathy for his emotional state, while mocking those who defended the Capitol during the deadly January 6 insurrection.

The brave men and women who fought and defended the Capitol on 1/6 have to continue to fight just for the truth to be told, according to the US Capitol Police Officer.

He said that he has been called every name in the book since his July testimony to the January 6 House Select Committee, in which he repeatedly broke down in tears. A political pawn, a sellout, a fake cop, a disgrace to the badge, Pelosi puppet, hell even a local Police Union put out a statement attacking me while I was running for Chairman of our Police Union.

Some people who praise Rittenhouse or just remain silent are sad to see. Laura Ingraham gave awards to Sgt. Gonell, Michael Fanone and myself for showing emotion during our testimony. But Rittenhouse?

Gonell's testimony was slammed by Ingraham as the "best exaggerated performance," and he gave the award for blatant use of party politics when facts fail. She gave Fanone the award for "best performance in an action role" after he was nearly beaten to death by Trump supporters.

On her show last week, she criticized "billionaire celebrities" like James whomocked the trial's emotional testimony.

Rittenhouse killed two people and wounded another during an antiracism protest in Wisconsin last year. Rittenhouse was acquitted on all five counts last week.

Rittenhouse cried on the witness stand and broke down in tears after his acquittal, but several right-wing pundits and hosts sympathized with him. Some Republican lawmakers went as far as to jockey with one another to give him an internship in Congress, while one far-right group dubbed him "Saint Kyle."

The verdict was derided by antiracism activists and left-leaning hosts as another example of white vigilantism.

The Rittenhouse trial "reminded a lot of people" of Supreme Court Justice Brett Kavanaugh's confirmation hearings, according to MSNBC's Joy Reid. He cried his way through the hearings and his tears turned out to be more powerful. White vigilantism and white tears are things that men in America tend to do.

On her show last week, she insisted that acquittal was the only correct verdict.

"But to the left, the acquittal of Rittenhouse only proves what they thought about America all along," said Ingraham as Fox played footage of Rittenhouse crying and collapsing in the courthouse. It's a place where life is unfair.