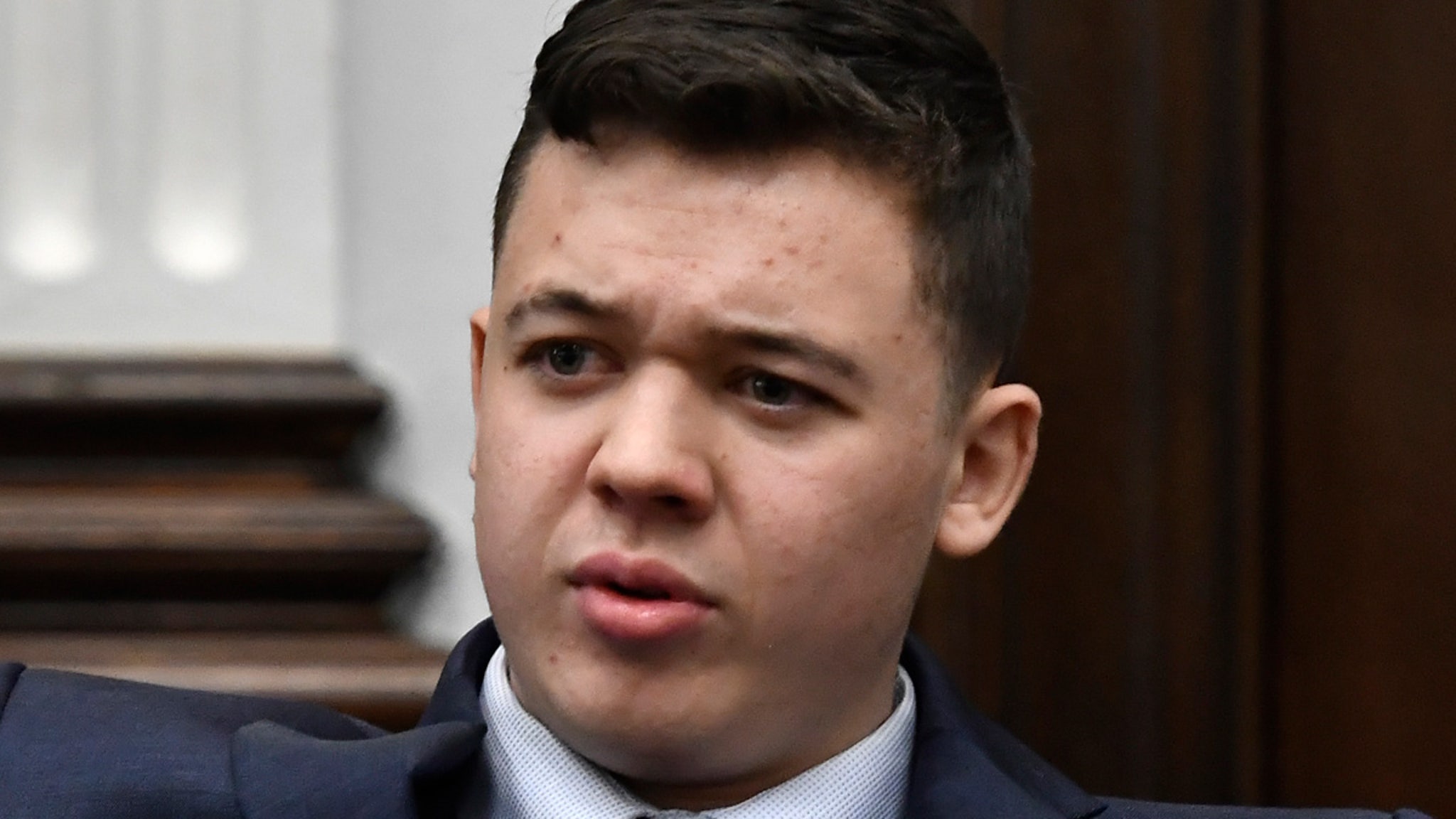 Kyle Rittenhouse has denied being a white supremacist, but a prominent leader in the organization isn't so sure.

Melina Abdullah, the co- founder of L.A.'s BLM chapter, is not buying Rittenhouse's assertion that he's down with the cause. She tells us that it's not true.

Check it out. She thinks his claims of backing BLM don't match up to his past, and she says the proof is in the pudding. The photos of him flashing perceived "white power" signs online were referred to by Abdullah.

She was referring to the image of Rittenhouse in a bar after his release from jail, which many see as a white supremacist gesture. Rittenhouse denied that he meant it.

Melina believes that Rittenhouse's cozying up to right-wing media types doesn't help his case for being a BLM backer.

She thinks Rittenhouse is being used as a pawn by people who are interested in racial division.

Rittenhouse insists that his case and actions last summer in Kenosha had nothing to do with race.

As we reported. The jury felt that he acted in self-defense when he shot and killed 2 people.

Even though Melina thinks Kyle is not on her side right now, it sounds like she's leaving the door open for him and others to come over and become true allies if they do the work and educate themselves first.
Black Lives Matter support of Black fully in support prominent leader
2.2k Like