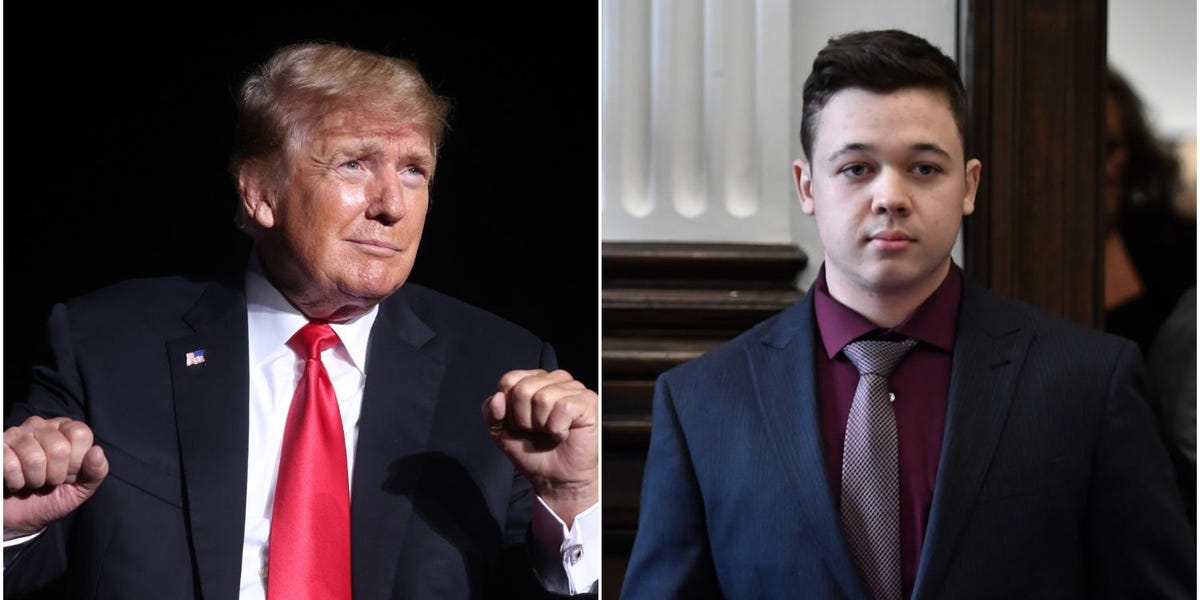 I got to know him a little bit. Trump said that Rittenhouse brought his mother with him when he came over to say hello.

A nice young man. That was prosecutorial misconduct. He should not have had to go through a trial. He was going to die, Trump said. If he didn't pull the gun out, the guy who put the gun to his head was going to kill himself. Kyle would have died. He's a good young man.
Civil unrest that erupted after the police shooting of Jacob Blake in Wisconsin resulted in the deaths of Joseph Rosenbaum and Anthony Huber and the injury of Gaige Grosskreutz.

Rittenhouse said that his first attorneys, Lin Wood and John Pierce did not respect his wishes and used him for their own gain.

In an interview with NewsNation's Ashleigh Banfield that aired Tuesday, Rittenhouse said that he didn't know who the Proud Boys were when he set up the meeting.
President Donald TrumpNews' Sean HannityFox News' SeanRittenhouse
2.2k Like 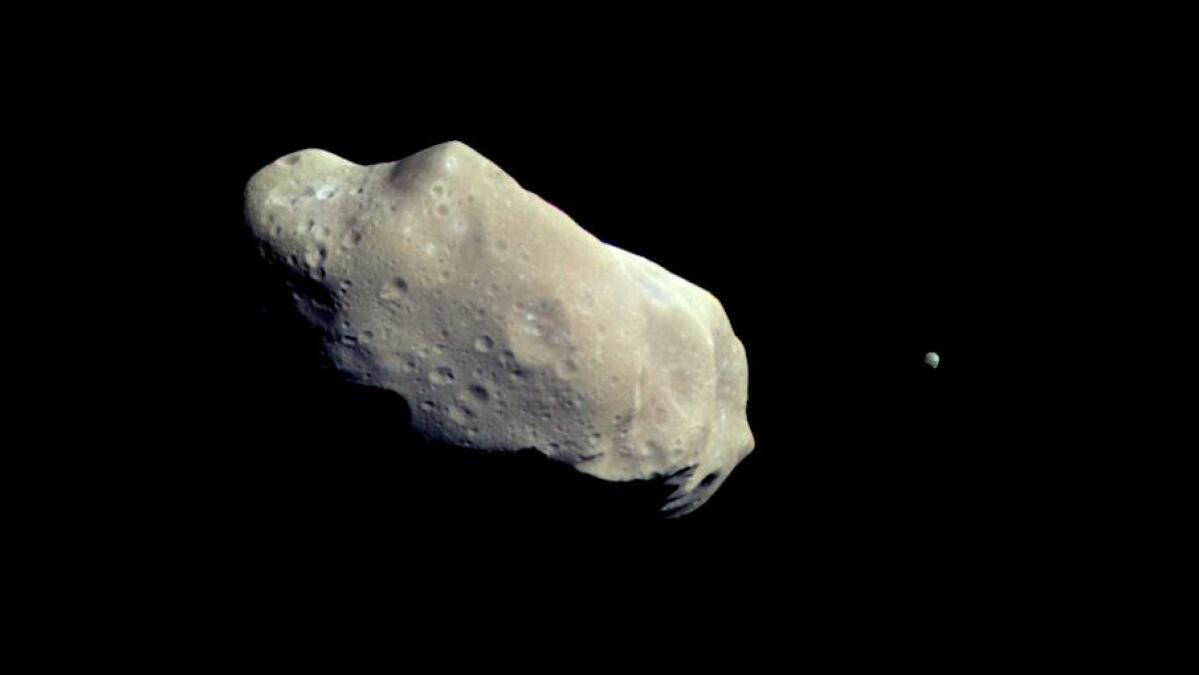