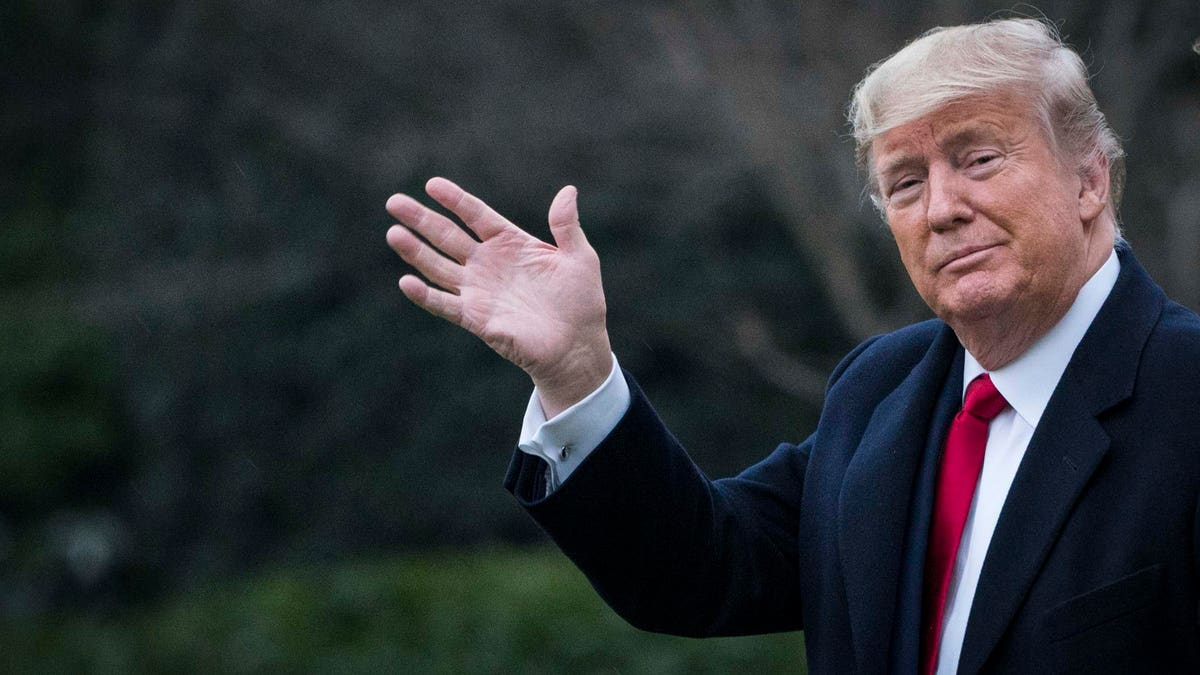 Donald Trump met with Kyle Rittenhouse, the teenager who was acquitted last week of all charges after fatally shooting two people during last year's protests in Kenosha, and praised the 18-year-old who has emerged as a hero.

In an interview with Fox News, Trump said he met with the 18-year-old and his mother at Mar-a-Lago after Rittenhouse called and wanted to know if he could come over and say hello.

The former president said that the teenager was a fan of Trump.

Trump joined other leading conservatives in defending Rittenhouse and criticized his trial, claiming he should not have had to suffer through it.

The picture of the teenager posing with Trump was shown during the interview.

This is not a finished story.
President Donald TrumpKyle Rittenhouseprotests in Kenoshamet with Kyle
2.2k Like