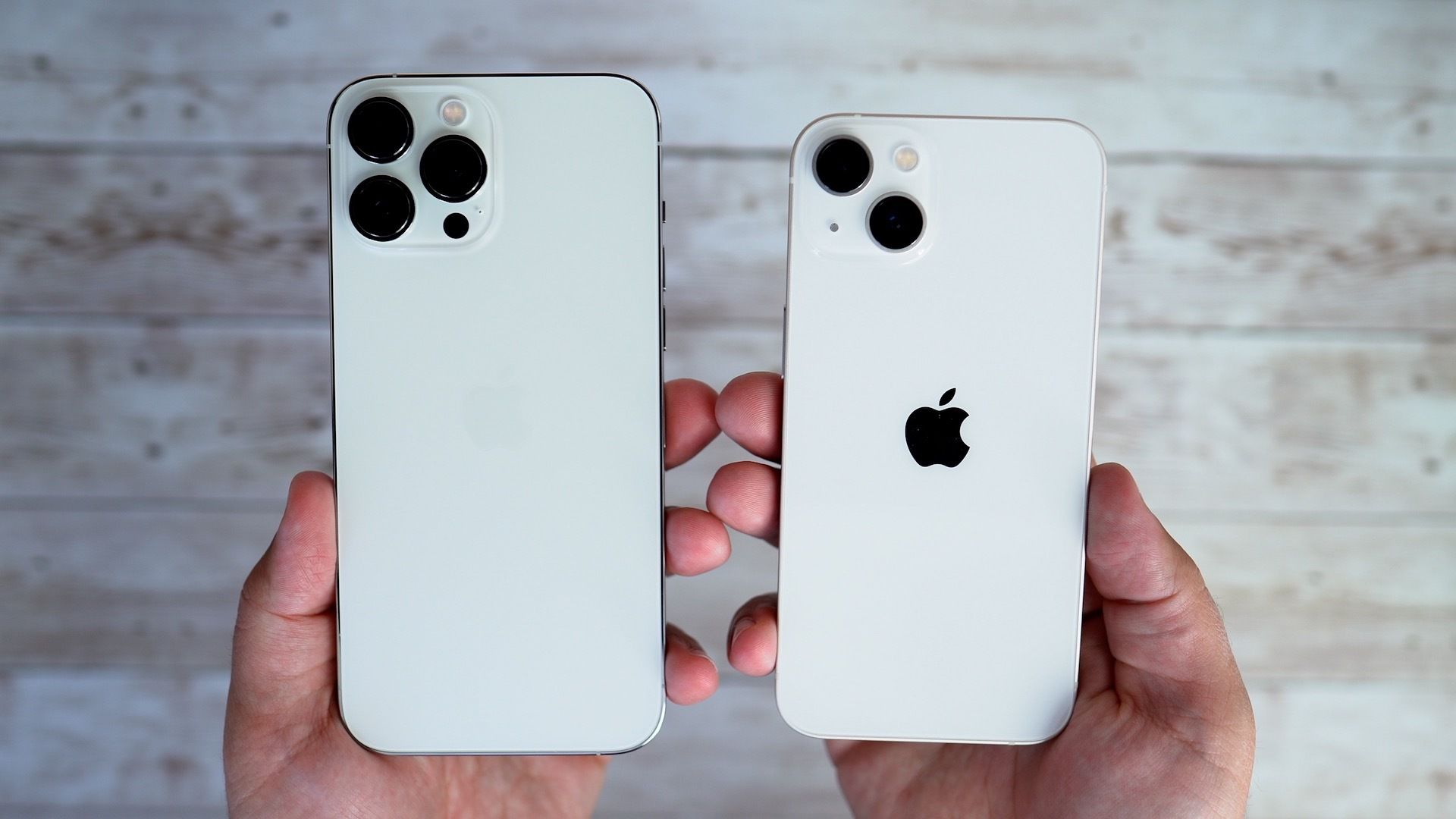 According to research by SellCell, the depreciation of the iPhone 13 lineup is the lowest it has ever been two months after its launch.

The average depreciation for the first and second months after launch was just 0.6 percent and 24.9%, respectively.

The smallest model in the lineup, the iPhone 13 mini, lost five percent and 7.5 percent.

The rate of depreciation may be reduced due to setbacks such as component shortages, production cuts, and shipping delays, which reduced the availability of the iPhone 13 models and pushed up the price of used devices. SellCell thinks there could be more value recovery through the end of the year.

The depreciation trend is likely to be the slowest for some time because the iPhone 14 is not likely to benefit from such unusual factors.
unprecedented low levelsiPhonepercentlaunch
2.2k Like

Deals: Save Up to $129 On Certified Refurbished iPhone 12 Models at Woot