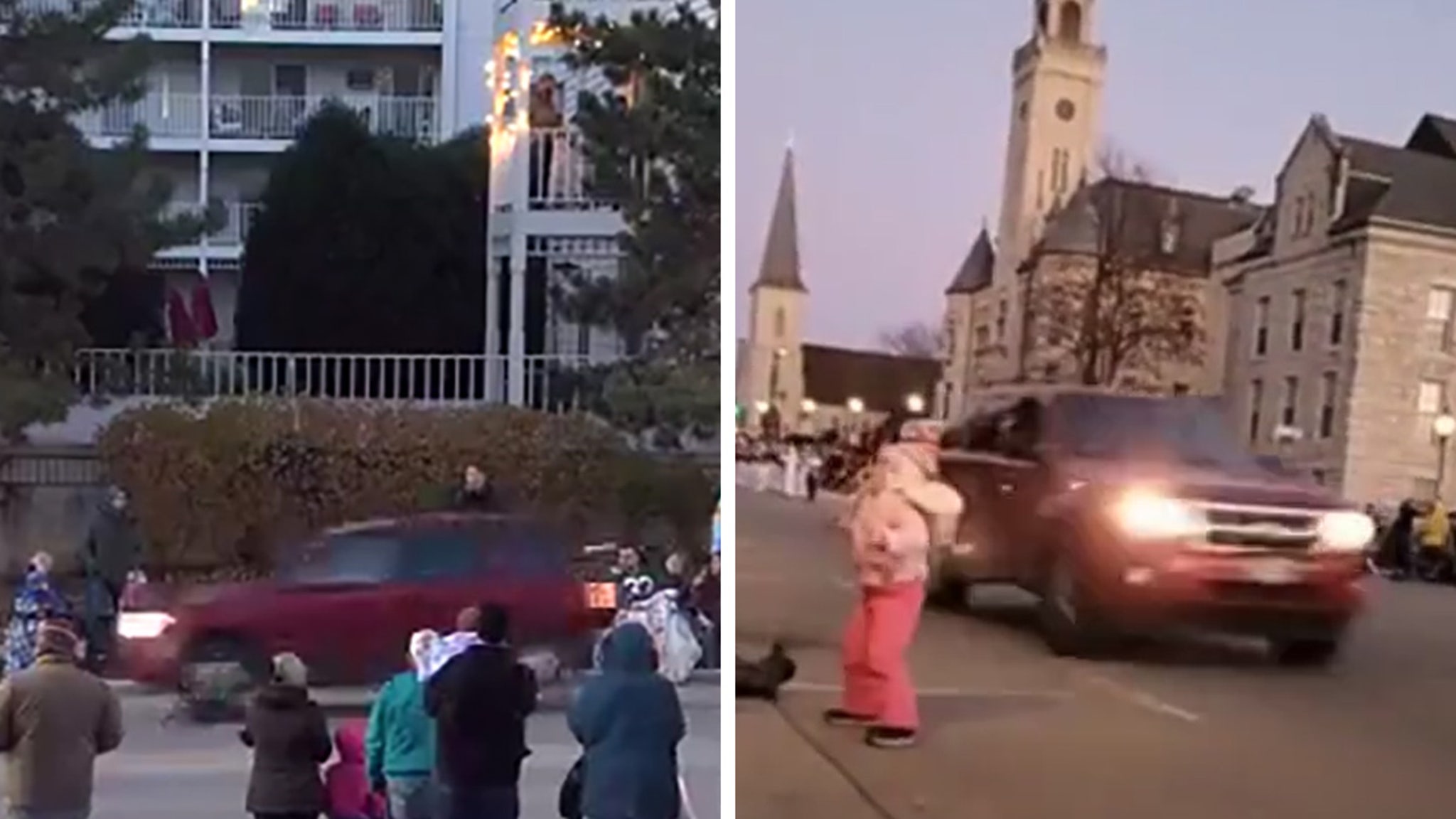 There are some deaths and more than 20 injured, including 11 adults and 12 kids. The person of interest is in custody and the vehicle has been recovered.

It's absolutely horrifying that the SUV ran over multiple people.

One person filmed the incident from up high, recording as they watched the parade. As people march through the downtown area street, you can see the Ford come into frame and ram through a bunch of bodies, and then peel away.

The image caused pandemonium for those on the ground.

You can see a group of dancers getting hit in the video below. We won't show the footage here, but be warned, if you watch it, it's incredibly triggering. The aftermath was caught on camera, and it looked devastating as people attended to those who had been run over.

There are several people who have been injured after an SUV drove through a parade and opened fire.

The annual Christmas parade in Waukesha, Wis., was taking place about an hour away from Kenosha, with scores of people both participating and watching from the sides of the streets.

A red Ford Escape smashed into a group of people after it broke through barriers and sped down the road at full speed.

The person was aiming to do damage and the car was caught on video driving by at a few different points.

One video shows the SUV zooming by a small child who was playing on the street, and it narrowly missed hitting her as it continued down its path. It ran over a few people, including some who were in the parade, and many were found lying motionless.

It's not clear if there are any deaths yet, as many as 30 people are reported to have been injured. Police went after the vehicle, which fled the scene, but not before witnesses claim the driver started firing shots outside their window.

It's too early to say if the shots came from police or not. The public is warned to stay indoors as this is a fluid situation.

The area is in a panic right now, as the parade began to get evacuated.