The truth behind the Great Resignation: Americans are sick of low-paying, dangerous jobs and they're fighting for better 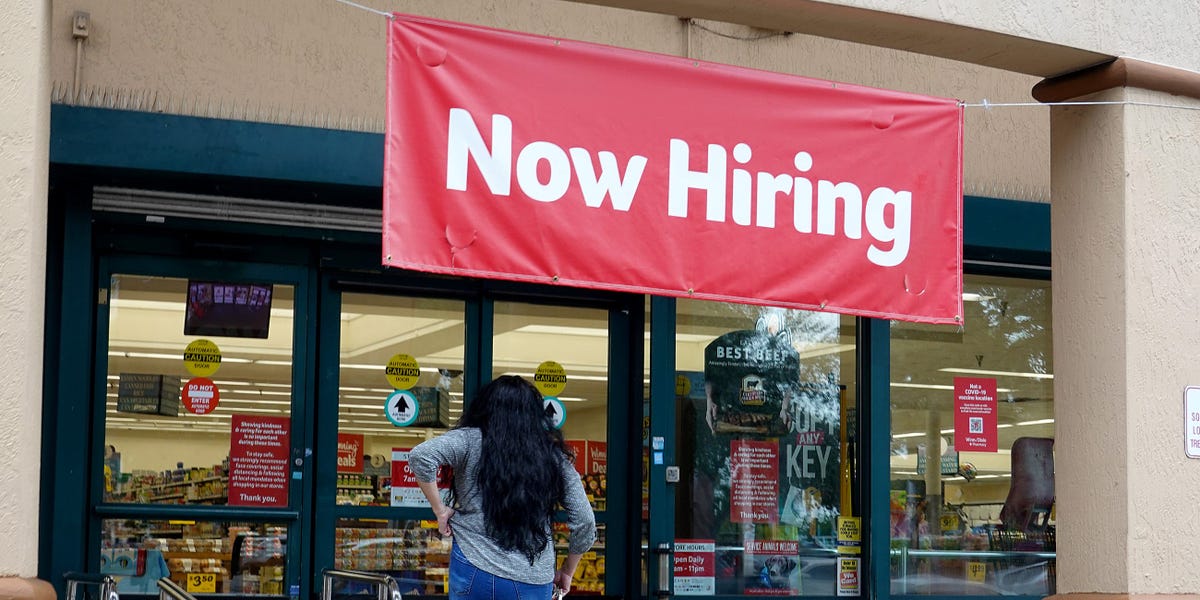 The signs posted at fast food restaurants and shared all over social media have become a cliché. Please be patient with the staff that showed up. No one wants to work. Employers are unable to find labor to staff their jobs, and as is often the case, they're eager to blame anyone but themselves for the shortage.

Everyone knows that the truth about the labor shortage is that nobody wants to work for low wages and lousy work conditions. Many fast-food restaurants that post "no one wants to work anymore" signs have signs that encourage teenagers as young as 14 years old to apply for the jobs. Sub-minimum wages for teen workers are allowed in many states.
Union workers around the country are going on strike to demand better wages, humane schedules, and some say in the direction of their workplace. Wages are going up because there are so many open jobs in the job market. White-collar workers are leaving their good-paying office jobs in large numbers in what is now referred to as the Great Resignation.

The Pandemic has changed America's relationship with work, as fewer adults see their job as a source of life's meaning.

This is the first time in the 21st century that American workers have held the upper hand. Why are there so many vacancies? Can those fast-food workers migrate to better-paying jobs? There are several issues at play.

Because women are still expected to be the primary caregivers in many American homes, and because the Pandemic wiped out a lot of the child care sector, women left the workforce at a higher rate than men.
Noah Smith points out that immigration to the United States has dropped by half since Donald Trump was elected president. Many of the immigrants who arrived in America in 2020 worked low- wage jobs that no one wants to work anymore.
More than three-quarters of a million Americans have died from COVID-19 since March of 2020, a significant share of the population of working-age Americans. Many Americans, including those in high-risk health categories, don't feel safe enough to rejoin the workforce with the Pandemic still surging out of control.

If employers wanted to end the Great Resignation tomorrow, they could raise wages and make their businesses more humane. It would give workers more money and time to invest in their local economies, which would increase job growth.
They should support candidates who champion policies that would get more Americans back to work, such as affordable childcare, better and more welcoming immigration standards, and sensible public health policies that would allow more people to safely participate in the economy without frequent eruptions of deadly COVID outbreaks.
According to a report, some child care centers don't have enough staff to look after more kids.

The news isn't great for American workers. Prices are rising even though paychecks are rising. The average American paycheck has decreased by 1.2% since last October when the international spike in inflation was taken into account.
Silk wrote that if he were an economic advisor to the Biden Administration, he would emphasize the importance of raising wages in conjunction with all the other policies that might help with supply-chain issues and global inflation.

Silk said, "Rising prices don't have as big an impact on your life if your paycheck is growing faster." American workers need the Great Resignation to continue in order to thrive, and our leaders need to make it easier for them to get a raise.
fast food restaurantsAmerican workersWORK ANYMOREWORK
2.2k Like