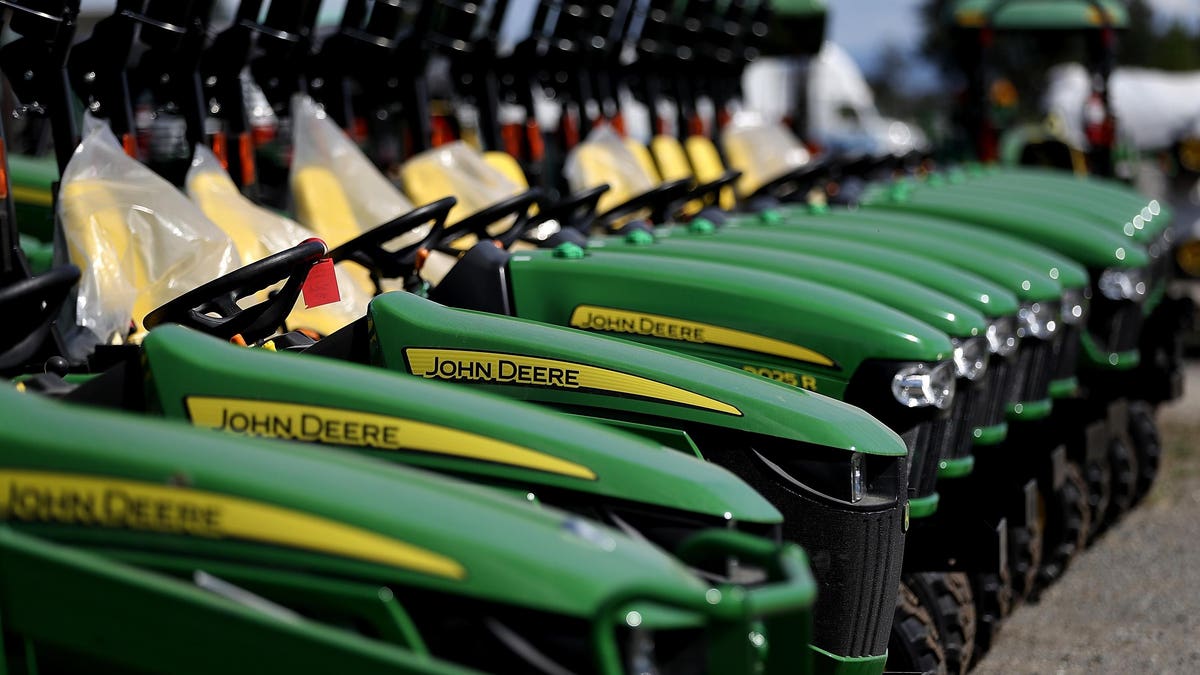 The union workers at John Deere agreed to end their strike on Wednesday after voting to approve a new contract that would give them 10% raises.

The new landmark agreement was approved by a margin of 61% to 39% according to the United Auto Workers union.

The new contract includes an immediate 10% raise for all workers, an $8,500 signing bonus, and additional 5% pay raises in the years to come.

The company's workers will return to work as soon as Wednesday night, according to the Wall Street Journal.

After more than 90 percent of workers rejected the first offer, Deer offered a second one which doubled the raises the company was initially offering.

Deere CEO John May said in a statement that the company was giving its employees wages and benefits that are the best in their industries and that he expects them to find new and better ways to improve the agricultural manufacturer's competitiveness.

The UAW John Deere members seemed to unite the nation in their struggle for fairness in the workplace. UAW President Ray Curry said in a statement that the union could not be more proud of its members and their families.

The number is big.

It was between $5.7 and $5.9 billion. Deere expects to make a profit in the current fiscal year. The company will make more money in 2020 if the projections are accurate.

More than 10,000 Deere workers went on strike in October for better pay and benefits. The striking workers have had to deal with the cold in recent weeks while trying to make up for their strike pay. The Volvo plant in Virginia was the site of a strike earlier this year in which the UAW-represented workers secured better pay and healthcare benefits. Four of the company's cereals manufacturing units have been on strike since last month.

Deere workers will end their strike after approving the 3rd contract offer.