'Star Trek: Prodigy' is already renewed for a second season 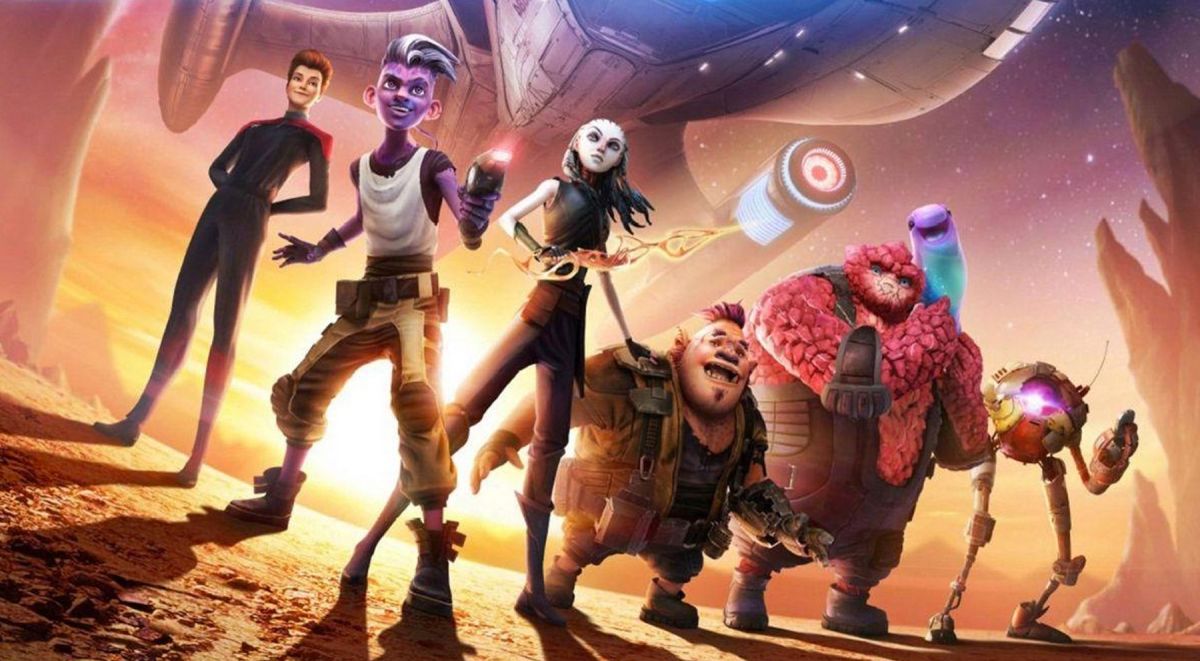 Only a few episodes into the first season of Star Trek: Prodigy, it has already been renewed officially for a second season. This is the good news.
The bad news is that Paramount Plus has revealed the entire first season schedule. While it boasts a 20-episode lineup and there are two mid-season breaks, we will have to wait almost a full year.

Star Trek: Prodigy will teach young viewers about the wonders and possibilities of space, just like the characters on the show. Image credit: Paramount Plus

Here is the current schedule for the first season.

This is a strange decision, to put it mildly. These were likely meant to be separate seasons. Therefore, it's not immediately clear why they have been combined like this.

Paramount Plus and Nickelodeon collaborated to create this latest version of Star Trek. It follows five alien teens from diverse backgrounds who are held on an unknown planet in an unknown part of the galaxy. They race across the planet in search of a starship that has been lost to space and escape their prison cells. They manage to get into the ship but it is not functional.

Prison guards are on the alert when they stumble across an Emergency Training Hologram, which is Capt. Janeway is voiced by Kate Mulgrew. The show also features Kate Mulgew as Janeway, Ella Purnell as Gwyn, and Jason Mantzoukas as Jankom Pog. They are the rag-tag gang made up of alien reprobates, and they are being chased by Diviner (John Noble), and Drednok(Jimmi Simpson).

You can see the opening sequence of Star Trek: Prodigy here.