Gene Simmons to the Unvaccinated: “You Are an Enemy” 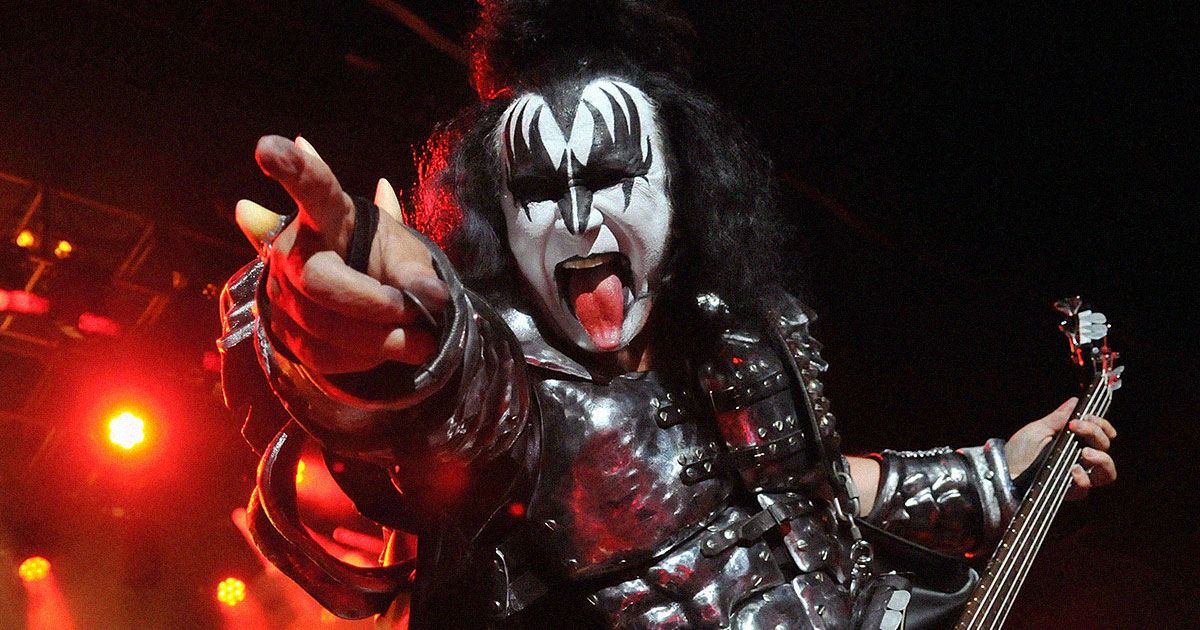 Getty Images Developments Image
It's not surprising that Gene Simmons, the Kiss legend, is vocally in favor of vaccines. But here we are.

TalkShopLive published a interview in which the rock star accused "delusional" anti vaxxers of putting people at risk.

Simmons stated, "If you are willing to walk amongst us unvaccinated," "you're an enemy."

He said, "I don’t care about your political beliefs." "You're not allowed to infect anyone just because you believe you have rights that are delusional."

Simmons' outrage is justified. He and Kiss frontman Paul Stanley contracted breakthrough COVID in August. They had been vaccinated. The virus also claimed the life of a guitarist tech in the band earlier this year.

Simmons was very open and candid in his interview. He compared anti-vaxxers to drivers who speed by red lights and ignore traffic laws.

Simmons shouted, "I don’t want to get your disease." I don't want my life to be at risk just because you want me to pass a red light. This idea, this evil, delusional idea that you can do what you want with no restrictions on the rest of the universe, is truly terrible.

The Kiss singer was himself, but he couldn't help taking shots at "both sides", accusing Republicans and Democrats of "all kinds" of nonsense.

He said that politics were the enemy, reminding us all of his life in the 60s. Humanism and humanity are what we should be concerned about. Love your neighbor as yourself.

He then compared so-called vaccine skeptics to Flat Earthers and criticized them for claiming that COVID has caused the deaths of five million people.

Simmons stated, "No, bitch. They died because they got COVID."

Simmons' stand on the vaccine culture conflict is refreshing, despite its latent vulgarity and glamness. This is a surprising position considering that many celebrities, such as Eric Clapton or Matthew freakin' McConaughey are publicly against vaccine mandates.

He is correct: WHO: Anti-Vaxxers Are Now the Greatest Threat to the World

Screenwriter Forced to Tell Anti-Vaxxers 'I Am Legend' is Fake