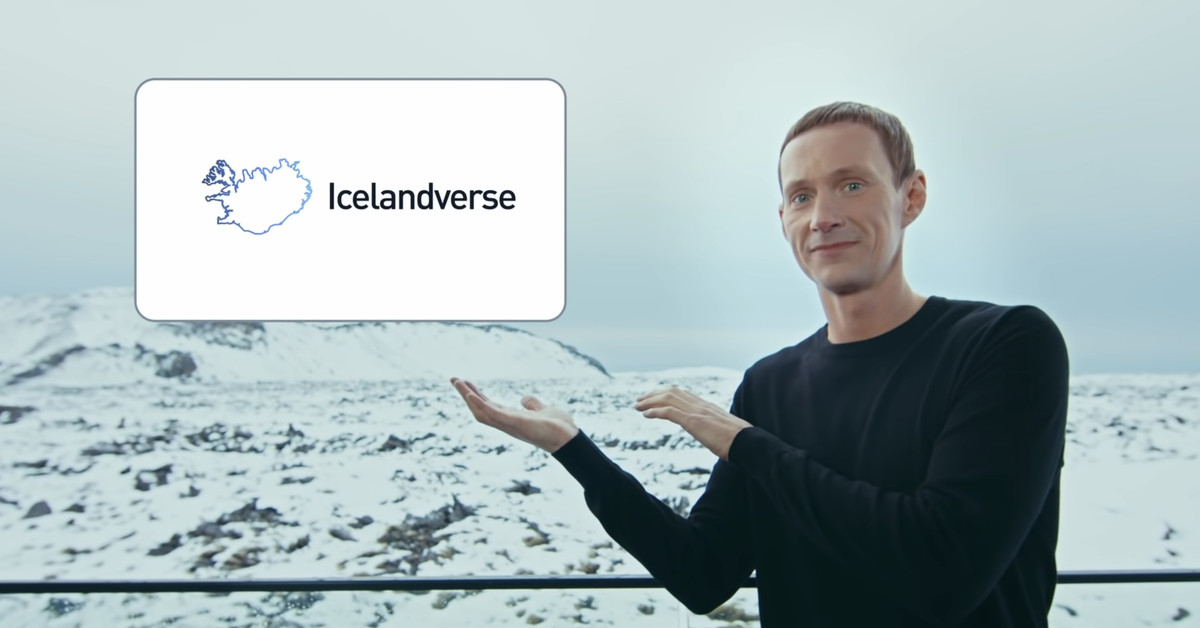 Mark Zuckerberg's video on Facebook / Meta's pivot into the metaverse has become a meme. But perhaps the most hilarious parody of the presentation was made this week by Iceland.
In a nearly two-and-a-half-minute video, a man who is identified as Chief Visionary Officer Zack Mossbergsson begins a discussion about "a revolutionary approach on how to connect our world without being super weird.

The rest of the video is a pitch for the "Icelandverse," a "enhanced, actual reality that doesn't use silly-looking headsets."

Some people said that an immersive open-world experience like this was impossible. It's possible. You don't even have to use silly VR headsets.

It's a parody but it's an amazing sales pitch for Iceland. This makes perfect sense as the video was created by an organization that promotes Iceland.